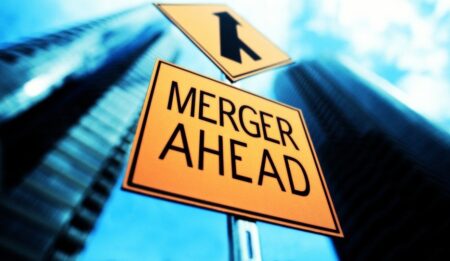 A SURVEY by investment bank JP Morgan of 56 Australian super funds demonstrates the enormous change the industry is currently undergoing.

Half of those surveyed expected the number of super funds in the $3 trillion-plus sector to fall below 75 in four years’ time and a quarter expecting less than 50 funds.

On 30 June last year, there were 128 funds, so there will be lots of mergers.

Almost two-thirds of super fund executives cited new regulations as their biggest challenge over the next five years.

It is quite obvious that pressure through regulation on fund performance will result in funds which have been slothful and incompetent being swallowed up by better performing funds.

Nine of the 13 funds that failed the inaugural performance tests last August have announced mergers or an intention to merge.

This is good news for workers, especially those who don’t have much of an idea about where to put their super, and for those not engaged for some reason. So, that means it’s good news for the majority of superfund members.

It will also mean that funds will be bigger, and that there will be economies of scale. This has the potential for running costs to be reduced, although those reductions may be absorbed by some of the higher costs associated with doing a competent job investment-wise.

The industry has reservations about the impact of the annual performance test the industry now faces.

The argument goes that the risk of failing the performance test will cause funds to be extra careful and not to achieve as well as they might otherwise.

The industry would say that, wouldn’t they?

If performance testing weeds out the rotten funds, though, that will be a good result.

There can be fine-tuning of performance testing in the future, so that super funds will continue to be encouraged to do well for their members.

Performance testing is not the only big change imposed on super funds.

There is now also a new requirement for funds to formulate a retirement income strategy that outlines how they plan to assist their members in retirement.

This strategy must consider how funds will help their members to make their super savings last.

Up to now, funds have gotten away with acting as though their members never retired. The increasing multitudes who do retire are left to figure out how they use their superannuation all by themselves.

Change is coming and the superannuation industry screaming blue murder should be sweet music to the ears of fund members.