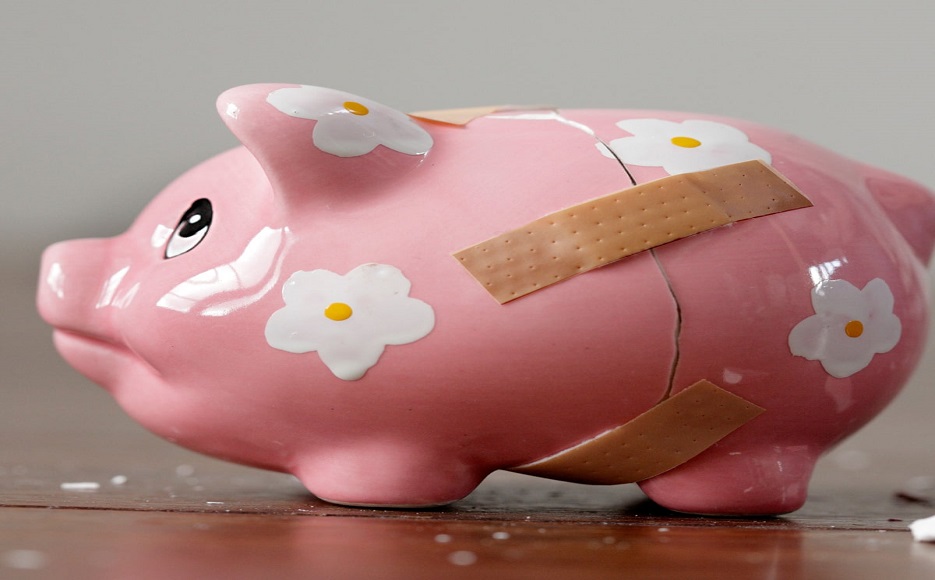 THERE’s only one Australian superannuation pension fund that pays a pension the way pensions are paid elsewhere in the developed world.

Pension funds are called superannuation funds in Australia, which hides that they are not doing what they are supposed to be doing: pay a lifetime, inflation-proof pension.

Instead, most superannuation funds offer to pay you an ‘account-based pension’, which is no more than a bank account: you decide how much you withdraw and when.

Your fund refuses to worry about whether your super money will last you a lifetime and as to inflation, you work it out!

It obviously suits superannuation funds to run their business in this way.

What tends to happen now is that retirees take out of their super savings as little as possible because they’re worried about running out of money.

So, Australian super funds are not going to offer a lifetime, inflation-proof pension unless they are made to.

Enter the Australian Government and its Retirement Income Covenant.

Consultation has been ongoing for five years to “encourage” superannuation funds to provide genuine retirement income products to their members.

This Retirement Income Strategy is to guide retiring superannuation fund members how to go about formulating and executing their retirement income plan.

Most people have been disengaged from superannuation during their working lives.

Magically, these intending retirees will gain from this Strategy the ability to decide on how they are going to use their super savings and maximise their income.

It’s like asking an airline passenger, who has been having drinks and nibblies since take-off, to step up to the flight desk and land the jet they are travelling on.

The one superannuation fund in Australia to offer a lifetime, inflation-proof pension to its members is QSuper.

It is designed to ensure you, or your estate, get back what you put in regardless of how long you live.

The money is pooled and invested in a low-risk way.

The money-back death benefit is funded by QSuper taking out insurance.

Incomes are expected generally to rise over time, ‘inflation-proofing’ your pension.

Once you buy in, you can’t cash out.

After you have received your nominal purchase price as income, no death benefit is payable.

That would benefit you, not your fund.