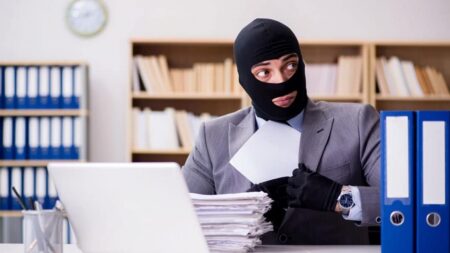 RECENTLY the ABC ran a story about funeral insurance, exposing funeral insurance as a fraud on unsuspecting, innocent people wanting to make sure their funeral expenses are covered when the time comes.

The ABC story was about the collapse of the Aboriginal Community Benefit Fund, also known as the Youpla Group.

It appears Youpla marketed itself as a funeral fund which people paid into, but in reality, they only offered insurance. Complaints have been laid against Youpla based on alleged misrepresentation. Compensation for affected policy holders is being sought.

Following the Royal Commission into Misconduct in the Banking, Superannuation and Financial Services Industry’s recommendation, the Australian Government removed the regulatory loophole which enabled funeral expenses products to avoid regulation under the Corporations Act.

That knocked the Youpla Group out of the market for new entrants. That is the good news.

But the bad news was that Youpla could continue taking money from existing policy holders as an unlicensed insurer.

And the collapse this month of Youpla may make it more difficult for complaints to be resolved favourably for policy holders.

Funeral insurance continues to be spruiked legally by licensed insurers.

But make no mistake: funeral insurance is always a rip-off, no ifs or buts.

You pay a premium fortnightly. This means that if you die within that fortnight, you will receive a pay-out.

If you die outside that fortnight, you receive nothing.

As long as you pay your premium fortnightly, you will receive a pay-out if you die. As soon as you stop paying, your cover stops.

The pay-out you receive under funeral insurance is portrayed as money to pay funeral expenses. But it is just a pay-out to your estate. It may not even be available immediately after your death.

The moral of this story: avoid funeral insurance. Get a prepaid funeral, a funeral bond or save up for your funeral by paying a ‘premium’ into a bank account that’s yours.