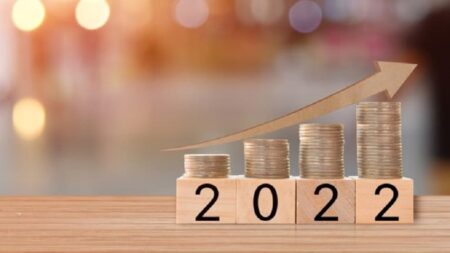 THE pension is back! Or is it?

At the March 2022 pension indexation there was a truly substantial increase. The Age Pension, the Disability Support Pension and the Carer Payment went up by $20.10 a fortnight for singles to $987.60 and by $30.20 a fortnight for couples combined to $1,488.80.

While it is understandable that pensioners are relieved at not having another ‘price- of-half-a-cappuccino’ increase, the truth remains that indexation attempts to maintain the purchasing power of the pension.

The reason for the big increases at the March 2022 indexation is high inflation.

The reason for the small past increases was low inflation.

It is even the case that high pension increases (because of high inflation) indicate pensioners are going backwards faster.

This is because indexation is about the previous six months.

Before the March 2022 indexation, the single pension was $967.50 per fortnight, but inflation was such that you needed $987.60 to buy what you usually buy.

In other words, for six months you were forced to find an extra $20.10 per fortnight yourself to cover your living expenses. Over six months, that would have amounted to $261.30.

The March 2022 indexation ups the pension for the next six months only, not the previous six months, during which inflation skyrocketed.

No wonder that pensioners have been screaming blue murder over cost-of-living increases.

Unless you have additional income or savings to cover the shortfall, you really notice the difference.