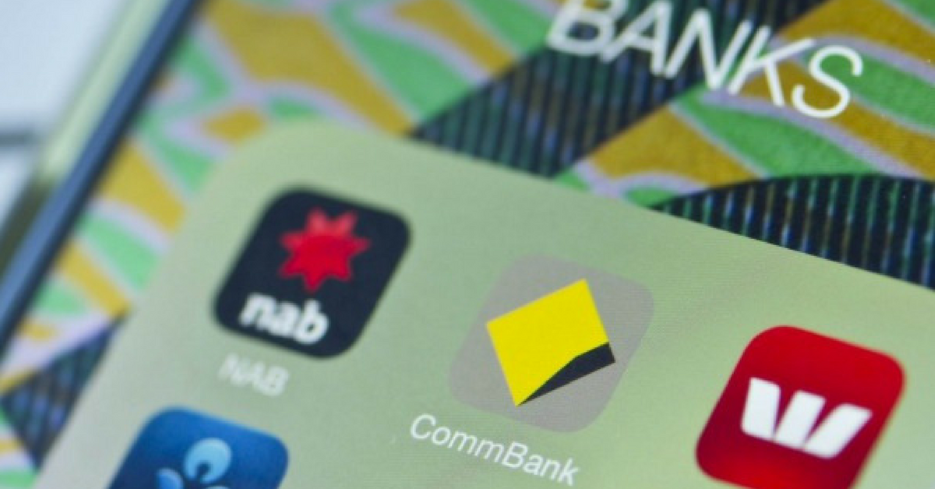 A GOVERNMENT Regional Banking Taskforce is attempting to bring banks and regional communities together to assess the impact of bank branch closures and to identify any solutions to the regional disappearing act put on by Australia’s retail banks.

If you expected the decline in branch numbers to lead to an increase in the number of ATMs, you were wrong. One-in-five regional ATMs operated by the banks has also disappeared.

Commercial ATMs, ones where you pay a fee to withdraw your own money, are now everywhere, but that’s hardly progress.

The driving factor behind the decline of regional branch and ATM numbers is the significant uptake of internet banking services.

At the same time, the use of cash in everyday transactions is declining.

At the same time, banks face an additional, significant cost to operate their internet banking services.

All this spells trouble for regional older Australians.

According to the Australian Digital Inclusion Index (ADII) there is a significant drop in digital ability after the age of 55. Older people who live alone and do not have access to younger family members or friends are particularly affected.

Where regional branches close and where there are no mobility or transport issues, older people are travelling further or change banks.

They also switch to Bank@Post, which involves post offices providing banking services to customers of over 80 financial institutions.

There are over 3,500 Australia Post offices that offer Bank@Post services, including 1,900 in regional towns, 1,145 of which operate in communities without a bank branch. ANZ does not participate, however.

For one solution of the problem, Australia could look to New Zealand. There six banks have pooled resources and created banking hubs in regional towns to provide all basic banking services.