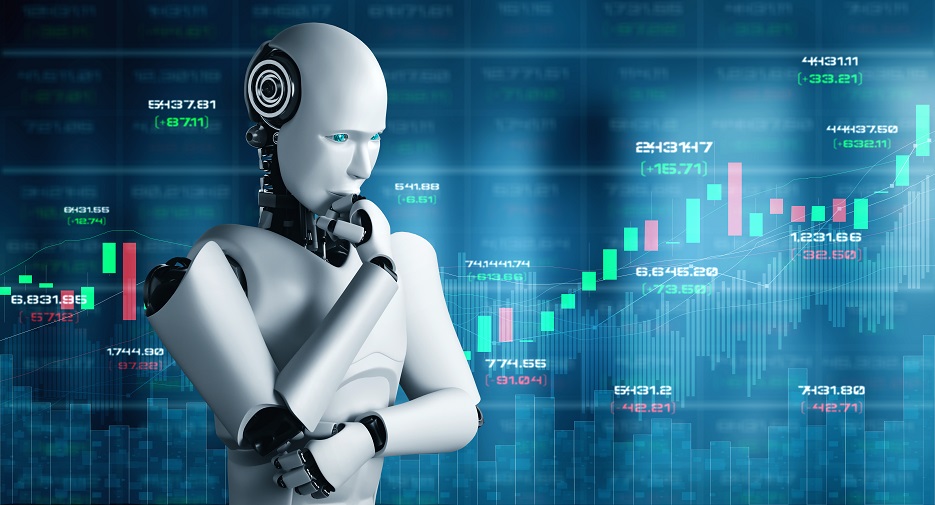 AUTOMATING financial advice, not more, cheaper financial planners! This could be the solution to a problem faced by so many retired people and people intending to retire.

The problem is how to invest your capital and spend it at the same time. Or, as economics Nobel laureate William Sharpe described it, the “nastiest, hardest problem in finance”: working out how to manage and draw down your capital without falling short at the end.

In 2022, roughly 250,000 people will retire. Most will not have a clue about how to use their retirement spending.

How do we know this?

From the loud complaints by self-funded retirees trying to live off interest and/or dividends in the belief that their capital should not be touched. They note that their retirement income is less than the Age Pension, forgetting they have capital to spend too.

Superannuation funds offer no meaningful assistance to people who retire.

If you ask for help, you may be offered a self-help tool that doesn’t answer your questions. Either that or you’re told to get personal financial advice, and that will cost you thousands.

Professor Hanrahan of the UNSW Business School and David Bell of the Conexus Institute have proposed a standardised web-based tool to inform people about the retirement income products needed to make their superannuation savings last a lifetime.

Writing in the Australian Financial Review (24 November 2021), they propose

“deploying a standardised tool for retirement transition support, directed at the 90 per cent of people with superannuation whose accumulated balances are neither very low nor very high.”

They go on to explain how their web-based tool has four components.

First, it collects information about the person and their household.

Second, it finds available financial products that might be suitable.

Third, it automatically comes up with a recommendation on how to allocate retirement savings to and between different types of financial products. This would usually be an account-based pension with a tailored drawdown schedule, and an annuity-type product that guarantees income no matter how long a retired person lives.

Fourth, it packages up this recommendation along with other valuable information into a retirement plan which can then be executed by a financial products provider.

The idea is not new or novel, but, say Hanrahan and Bell, “for the past three decades, two factors have militated against it”.

First, financial planners have fought a turf war against it.

Second, governments have been afraid of an innovation opposed by the powerful financial planning industry, which used to be dominated by big financial institutions.

After the Banking Royal Commission, it might be time to look at automated financial advice again.