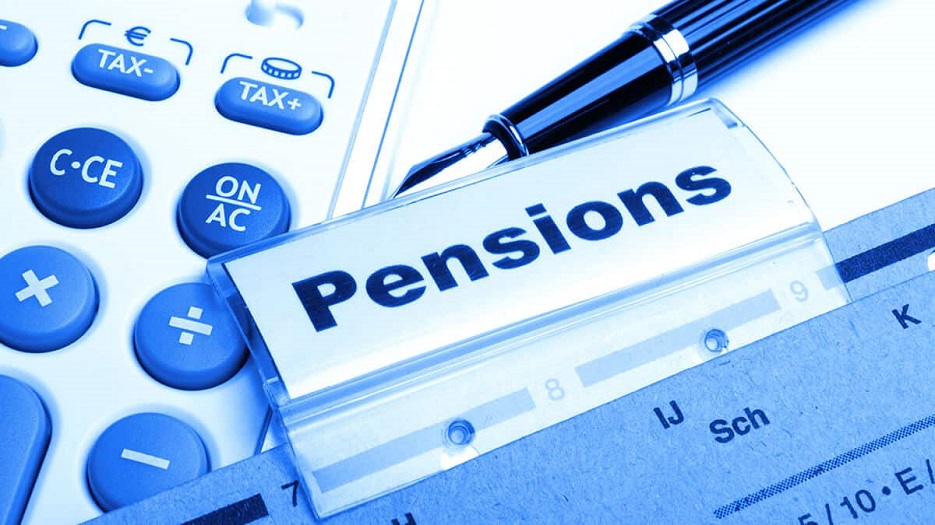 OUR post about the need for a pension review attracted some strong responses from members and readers.

I support a review of the Age Pension, in particular the Pensioner Beneficiary Living Cost Index (PBLCI)! That Index was obviously designed by government bean counters to include only those supermarket items not often required. What heartless governments do as a matter of routine is ignore the fact that a typical bag of food has risen from $45 to $65 in just 12 months.

What we need is an independent authority to determine the real percentage increase across the board with everything required to maintain an existence, i.e., not a luxury type but one that includes the full spectrum of what it costs to live.

What Jim Christie has identified is that the pension gets indexed with a six-month delay. This means that the price increases in the lead up to March and to September indexations have to be covered on the old pension amount. When the inflation rate is low, this may not be such a big problem, but when inflation takes off, as it now seems to have done, the effect on pensioner budgets is scary.

Barbara Newman points out how a drought can cast a long shadow over pensioner budgets:

I do urge members to seek a review of the pension. In the last six years energy costs have risen 25 per cent. Groceries and meat have both gone up due to drought that killed off a lot of Australia’s livestock. A leg of lamb used to be around $20, now it is $40.

The Prime Minister wastes money all the time whilst pensioners struggle to survive. His Robodebt ripped more than $6,000 from me and I had to borrow from the bank to pay the government the $6,000.

Dale Henry says a higher pension is good for the country as a whole:

I would support a review into the social security situation for those that are clearly struggling to cover day to day essential needs.

We hear critics say welfare recipients are getting “free” money and so on. They don’t “get” the money. Landlords, Woolworths, Coles, Telstra, pharmaceutical outlets, utilities service providers, and government agencies are the real recipients, because that’s where the money ends up.

The money is barely in their hands for 24 hours before most of it has found its way into those companies’ bank accounts.

Social security spending is stimulating the economy. GST, income tax and levies are also taken from that spending at the retailers’ end. Their spending creates jobs, and those workers pay tax and on it goes.

An increase in pension payments will obviously keep that cycle going and provide the recipients with a better quality of life.

Eileen Williams stresses the need for people to get up in arms about a pension increase:

I support a review of the pension!

Why is there no full-scale media coverage of this? Wouldn’t a nationwide petition for all to sign be helpful?  Wouldn’t it be helpful to send this kind of message/petition to the Government, and to get widespread media and TV coverage? It all seems to have gone very, very quiet for the plight of pensioners in Australia.

And Marilyn Orman says the problem with the pension is simply that it is not enough:

I fully support a review of pensions. Due to chronic illnesses both my husband and I are now on the disability pension. It’s not something we planned to do as we both wanted to stay in the careers we had worked in for over 40 years, but unfortunately our illnesses decided otherwise.

The amount we get each fortnight is so low that I have to work out what bills we can afford to pay and what food we absolutely need. Special treats don’t exist anymore and going out never happens. These we can live without but the essential things we forgo aren’t things we should go without.

Please review the pension rate and make it something that we can actually “live” on each fortnight.

Robert Wilson points out that raising the pension won’t solve all the problems:

I agree that a review is needed. As a country we should look after the not so well off: the unemployed, low-income wage earners and pensioners.

It is not about just increasing the payments but building the correct buildings, starting with housing for those on low incomes.

Ron Lloyd says it’s getting harder to get by:

I have been on the Age Pension for 25 years and while I own my own home, I have found it increasingly difficult to make ends meet.

While my whitegoods are in reasonable shape, I won’t be able to afford to upgrade when the time comes.

I have many mobility issues. Consequently, I am mostly confined to home and rely on my canine companion/partner, who is due for her annual physical and dental check up tomorrow. That I will manage to pay for, but personal needs are a “no go” for months.

I feel a thorough review of the Age Pension and other social welfare payments are definitely due.

If you agree that politicians should commit to a pension review in the lead-up to next year’s federal election, drop us a line saying so and why you feel strongly about this: voice@cpsa.org.au .