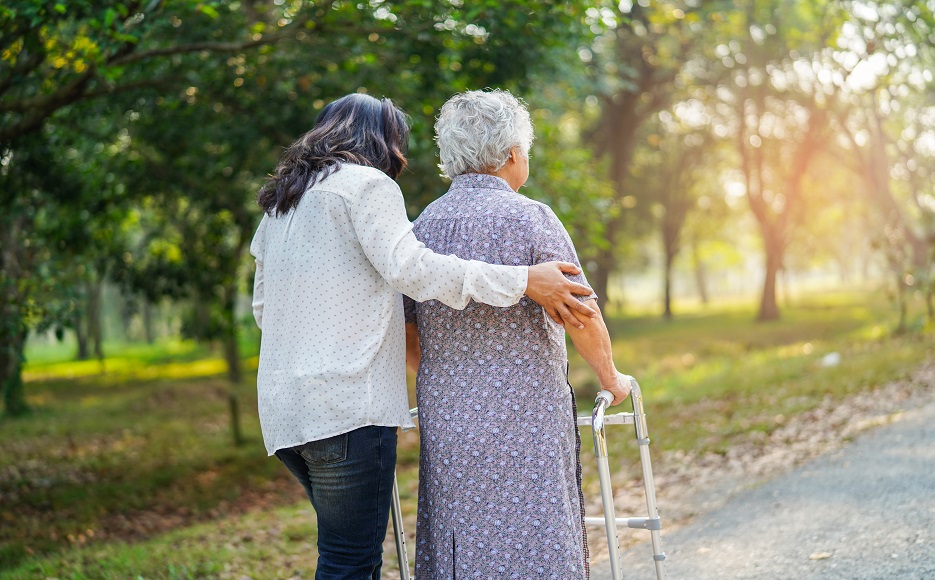 ONE of the things CPSA told the Aged Care Royal Commission was that aged care providers were over-represented on government-appointed boards and committees.

In a 2020 submission to the Royal Commission, CPSA said this about the then-membership of the powerful Advisory Board to the Aged Care Quality and Safety Commission (ACQSC), which is tasked with enforcing compliance with aged care standards:

What stands out is the membership of the ACQSC Advisory Council of Dr Stephen Judd and Mr Paul Sadler, who are both employed as CEOs by large, aged care provider organisations, which the ACQSC is tasked to regulate. It is difficult to see how these two members would be able to attend any meetings of the ACQSC Advisory Board without having a continuous and significant conflict of interest as, apart from Board housekeeping items, every item of business discussed at the Advisory Board meetings would impact on the business of their employers.

Dr Judd and Mr Sadler are no longer members of the ACQSC Advisory Board.

What is more, the ACQSC Advisory Board is now free of any provider membership.

We were about to celebrate an important CPSA advocacy win when an announcement by the federal Health Minister stopped us in our tracks.

The Minister announced his appointments to the new National Aged Care Advisory Council. The creation of this Council was recommended by the Royal Commission, along with the creation of a Council of Elders. Neither body forms part of an aged care regulator, either ACQSC or the federal Department of Health.

All good, you would think.

But then it turns out that seven of the seventeen members of the new National Aged Care Advisory are CEOs of big aged care provider organisations.

It also turns out that a further two appointees are consultants to aged care providers.

One other appointee’s day job is to chair the Aged Care Industry Workforce Taskforce, no guessing its membership composition.

To CPSA this smacks of deliberately implementing a Royal Commission recommendation while defeating it at the same time. Sure, no aged care provider is part of the regulator anymore. But what we have is a paper-thin Chinese wall, and everything being said in the new Council and in the old Board can be heard loudly and clearly by both.

Also, even though the Royal Commission has said, and everybody else agrees, that staffing in both residential care and home care is key to improving safety and quality in aged care, no union leader is on either body. Staff are not represented.

And the Council of Elders?

Well, the CEO of COTA (member of both the new Council and the old Board) has been appointed Chair. Further appointments are pending.

Nothing has changed really.