Is the outcome of this umpteenth financial advice review going to be affordable advice? 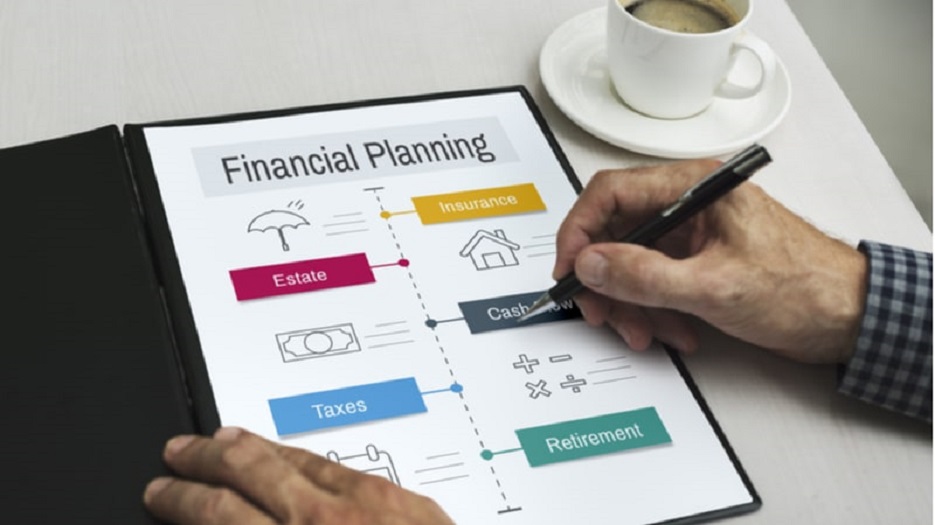 Is the outcome of this umpteenth financial advice review going to be affordable advice?

They were not getting any interest to speak of, while their $900,000 in super was getting a decent return.

The $300,000 represented unspent money from mandatory withdrawals from their super account.

Being older than 75, they won’t be able to put this money back into their super come 1 July this year.

Even though this couple obviously won’t go hungry, their anxiety was real. It could be resolved by some fairly simple financial advice, which is effectively not available.

Their super fund can’t help because its financial advisers can only advise about the couple’s super, not about what’s outside super.

If this couple wanted financial advice, they would first have to overcome their lack of trust in financial advisers and then pay thousands of dollars for a weighty tome bristling with intimidating graphs and language.

Somewhere among all that unintelligible information would be a recommendation to put their $300,000 in a managed fund.

Financial advice, or rather the financial advice industry, has been the subject of many reviews, scandals and reforms over the past couple of decades.

And we’re not done yet.

The federal Treasury has put out an issues paper for its Quality of Advice Review, to which CPSA is preparing a submission.

Going by the questions for stakeholders, which the issues paper lists, this review might be the first review to look at what people actually need rather than how financial advice and advisers should be regulated.

There are questions about when people need financial advice but are not seeking it and why.

But most of the questions are still about the regulation of financial advice, the cost of that regulation and how those costs might be reduced.

It’s not about the customer who is always right and who continues to stay away.

Automation of financial advice (interacting with an online algorithm) is hopefully mentioned as a way to reduce cost, although it would be a big ask for the couple having $300,000 outside super to accept advice from an app.

The issues paper mentions a survey carried out by ASIC which indicated people are prepared to pay between $340 and $500 for advice, while currently between $1,500 and $2,900 is charged. The issues paper seems to imply that people want something for free.

But they really want a professional to spend a couple of hours at most to review their mostly simple financial affairs and tell them how they can safely invest their money. If charged at an hourly rate, $500 seems reasonable.

Perhaps the Treasury’s review should could be renamed: the quantity of financial advice. Provide less of it, and the cost of giving it will come down.