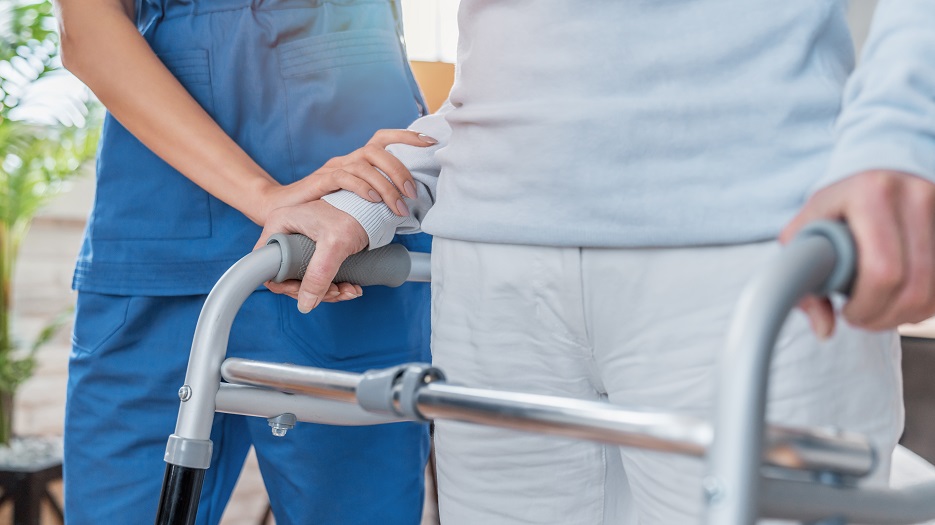 FROM July to September this year, the Home Care Packages Program expanded by 46,800 packages, according to the latest report.

But, fair enough, there were 17,576 people who were “assigned a HCP considering whether to take up the offer”. They remain on the waiting list while they consider.

And there were 19,599 packages for new entrants.

The shelf is now becoming bare, with 4,171 packages left.

This means, you would think, that 89 per cent of the 46,800 new packages have been duly distributed.

However, we know that in the order of 4,000 people waiting on their HCP or in their HCP die each quarter.

Back in May of this year at the time of the federal Budget, CPSA calculated that the funding allocation for the promised 180,000 Home Care Packages was $1.4 billion short.

So, how do you release 180,000 Home Care Packages without having the money to pay for all of them?

You keep what you can’t pay for on the shelf.

That’s a very polite way of saying that you don’t release them at all and that they simply don’t exist.

Yes, there were at least 8,000 pretend Home Care Packages in the September 2021 quarter, which will never be released and were never intended to be released.

At that point, the HCP Program will be merged with the Commonwealth Home Support Program.

At that point there will still be people waiting on their HCP.