Budget 2021: How much would it really cost to get rid of the home care waiting list? 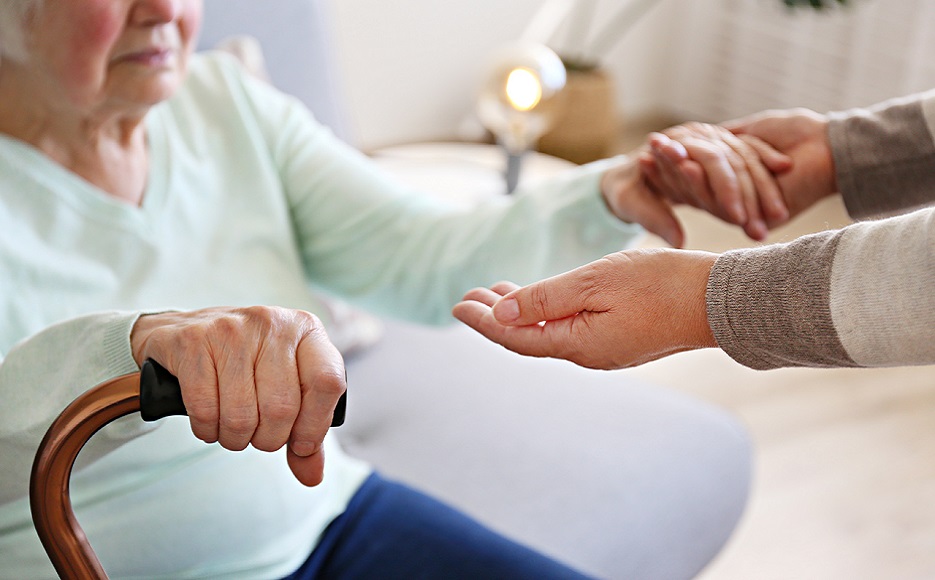 Budget 2021: How much would it really cost to get rid of the home care waiting list?

THE Aged Care Royal Commission recommended the Government get rid of the waiting list for Home Care Packages (HCPs) by 31 December 2021. That’s this year, and it would require some heavy-duty budgetary fireworks, because the waiting list is lengthy. Here’s a detailed calculation of how much it would cost at a minimum.

The Treasurer announced $6.5 billion for 80,000 new HCPs over the next four years.

Announcements of new packages are best ignored. What counts is:

Total annual minimum cost to fix: $1.97 billion per year. Minimum cost, because it’s been assumed that every interim package is at the level just below the level for which a person has been assessed.

With the Budget announcement of 80,000 packages, the number of inactive ‘allocated’ packages has now risen to 102,102 packages. To fund these additional 80,000 packages, the Government has allocated $6.5 billion over four years where $7.9 billion is required to get rid of the home care packages waiting list. That’s a shortfall of $1.4 billion.