Right of reply: You can trust Advance Care Planning 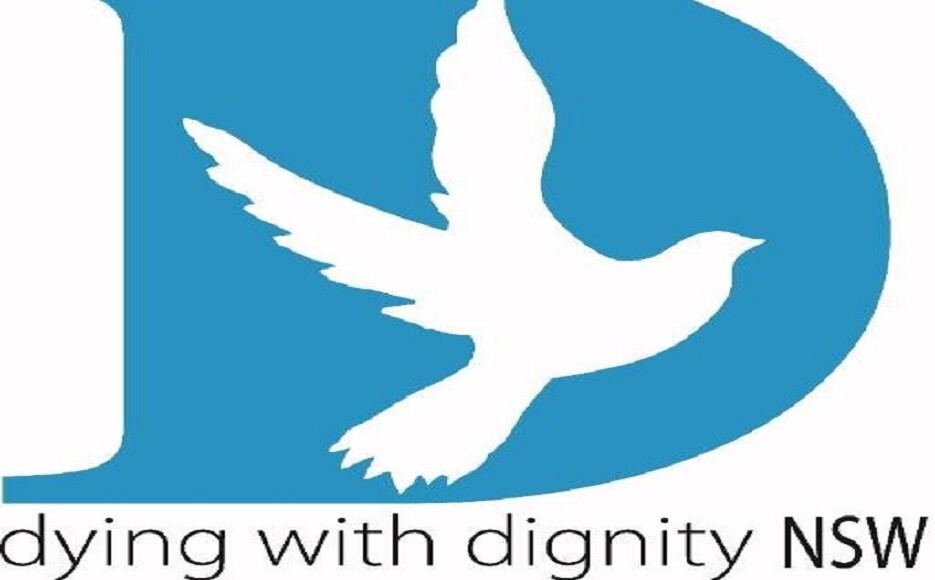 Right of reply: You can trust Advance Care Planning

The article reported on a euthanasia case in the Netherlands of a woman who had made an advance request to be assisted to die once she reached the stage of deep dementia.  When it came time for the doctor to administer the fatal dose, the woman appeared to struggle against the procedure. She was forcibly held down and the dose administered.  The doctor was charged with murder but in a recent court decision was found not guilty.

Whatever the rights and wrongs of that case, it has absolutely no bearing on how advance care directives work in Australia.  However, the article somehow implies that such a thing could happen here, so people should be wary about what they put in their ACDs and it might even, in some cases, discourage people from making advance care directives.  This would be a very bad outcome for people approaching the end of life.

Such an event could not happen in Australia because the Voluntary Assisted Dying (VAD) regimes that exist in Australia (in Victoria and Western Australia) do not allow people with dementia to access VAD unless they have a terminal illness and have still enough cognitive capacity to make an informed, uncoerced and persistent request for VAD.  A person with advanced dementia will simply not be able to avail themselves of VAD no matter how physically ill they are.

That said, it is true that people should think very carefully about what they put in their ACDs and should have extensive conversations with their loved ones and their doctor and make sure they are clear about all the possible options.  Dying With Dignity advises people on advanced care planning and we receive many calls from people who are confused about what they should have in their ACDs.  They can get help in various places to answer their questions.

The Dying With Dignity website has a large amount of good material about advance care planning as well as the addresses of expert bodies who can provide assistance.