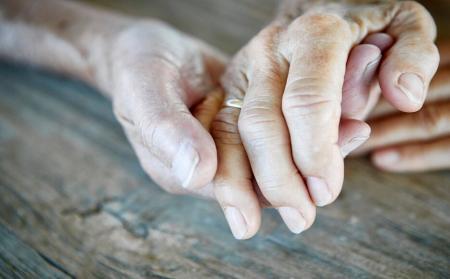 THE highest court in The Netherlands has delivered a ruling related to euthanasia – permitted there – which raise some issues generally concerning advance care directives, including in Australia.

The Dutch case concerned a patient who had lost mental capacity and who had an advance care directive in place. It stipulated that she wanted to be euthanised once she reached a stage of deep dementia.

When this point was reached and her doctor, in consultation with the patient’s family, went ahead, the woman resisted after the sedative added to a cup of coffee did not work. The euthanasia was subsequently carried out in spite of the patient’s resistance. The doctor was charged with murder.

The court’s ruling was that, even in cases where patients lack the mental capacity to confirm their wish for euthanasia which they have expressed in an advance care directive, doctors can proceed.

The court also indicated that a minimum of two independent doctors would need to referee the euthanising doctor’s decision prior to it being carried out.

The court’s ruling has caused some concerns.

Doctors should not treat patients who lack mental capacity secretly.

Euthanising doctors are likely to rely heavily on the views of family, and those views may not be valid, or they may even be self-interested.

Euthanasia should not be a solution for solving a lack of availability of care or because of cost issues.

It is not uncommon for patients to change their mind about what they have put in their advance care directive during their illness. This can be accommodated if the patient has mental capacity. But a person lacking mental capacity may still feel a strong urge to keep on living, as apparently happened in the case reviewed by court.

Perhaps the most important concern goes to the heart of the advance care directive.

It is generally created at a time when diagnosis of the medical condition causing unacceptable suffering has not yet been made. In other words, an advance care directive only expresses a wish, not a commitment.

It expresses a person’s response to a set of circumstances they have not yet experienced.

This last concern is an important one to consider for anyone writing an advance care directive. It is possible that the wishes you express in your advance care directive will not be your wishes when medical decisions about your care need to be made without your input because you lack mental capacity at that time.

It doesn’t mean you should necessarily avoid making an advance care directive, but it does mean you need to carefully consider what you are doing and what wishes you include.