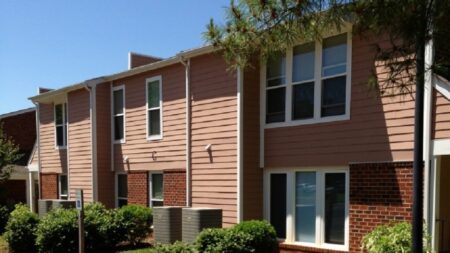 AUSTRALIAN politicians like to talk about the ‘three pillars of the retirement income system’.

Economist Saul Eslake has pointed out that it’s really a four-pillar system: the fourth pillar is home ownership. Most pensioners own their own home. Without it, many of them would be living in abject poverty.

In fact, many pensioners do live in abject poverty because they don’t own their own home.

That’s people fitting the definition of who is homeless, but it doesn’t include those who rent privately, have moved in with family or share accommodation.

The Age Pension is simply not set at a level which countenances a pensioner not owning their own home. Yet, there are many who don’t own, particularly women.

The Productivity Commission’s most recent report on government services spells out what the problem is.

The number of social housing units has not changed since 2012 and stands at 300,000 nationally.

Funding for social housing has fallen in real terms since 1996.

However, over that time, Australia’s population has risen by more than 13 per cent, while the cost of housing has risen sharply and real, take-home wages have been flat.

As a result, the current national unmet need for social and affordable

In other words, that fourth pillar of the retirement income system is crumbling day by day.

That leaves three pillars, which doesn’t make for a very stable edifice.

That’s why we need a pension review and a proper housing review.

Why bitcoin is important to you