Does home care need to come in levels? 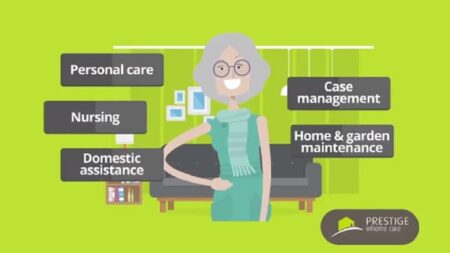 However, dividing care recipients in just four categories does not reflect the reality on the ground. People’s care needs vary endlessly and so, therefore, do the levels of funding required.

Stewart Brown goes on to say that this has resulted in unspent funds that are not utilised by recipients. In other words, on balance the HCP program provides too much money.

That’s a massive amount. It’s close to 5 per cent of what the Government spends on all forms of aged care. It’s money sitting idle which should be working for people assessed as needing care.

Stewart Brown suggests that the solution is to have at least eight levels of funding, so as to “closely align the funding for individual care recipients”.

CPSA’s position is that the whole idea of having fixed funding levels, whether they be four, eight, sixteen or thirty-two levels, will never generally match people’s needs.

Needs change and typically increase. This happens without regard to care agreement start and finish dates or financial years.

Funding needs to be flexible to keep pace with the actual needs people have as they age at home.

The Commonwealth Home Support Program (CHSP) does just that. It is not driven by an ideological goal of ‘consumer-directed care’, but it does deliver without wasting money.

CHSP attracts few complaints and works well. Obviously, it should be the model for the reform of the Home Care Packages program.