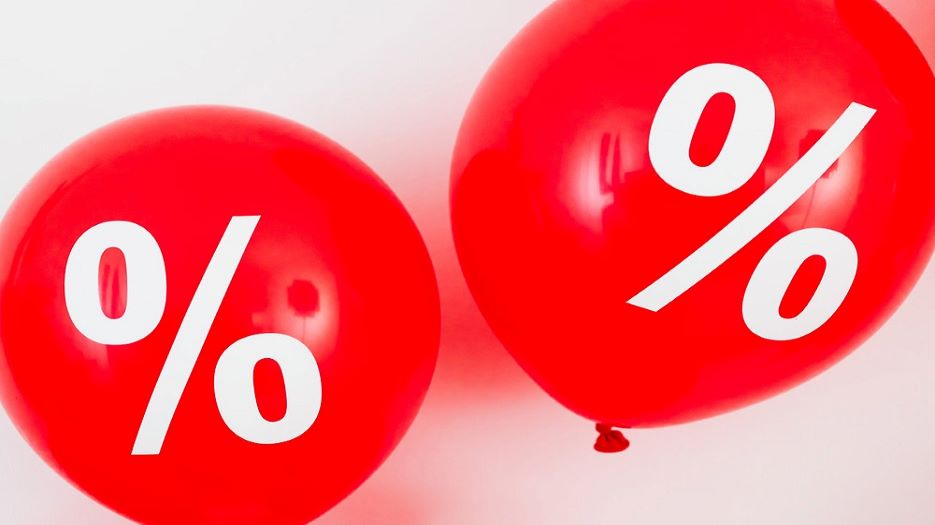 1 JULY will bring changes to things important to many older Australians.

For starters, the deeming rate freeze announced during the election campaign by both the then Opposition and the then Government officially starts on 1 July 2022.

We are delivering on our commitment to freeze social security deeming rates at current levels for two years to 30 June 2024.

The lower deeming rate will be frozen at 0.25 per cent for financial investments up to $53,600 for single pensioners and $89,000 for pensioner couples.

With some annual term deposit rates now touching 3 per cent and expected to rise more as inflation continues to bite, without the rate freeze a deeming rate rise might have been on the cards soon.

Also from 1 July, the annual indexation of income and asset thresholds and limits for social security payments will kick in.

It will mean a single pensioner can earn $10 more a fortnight before their pension is affected. That’s $16 for couples.

These amounts are for homeowners, so check out the Centrelink rates list if your situation is different.

People currently not qualifying for the Commonwealth Seniors Health Card will have to wait for the new income limits to come into effect. This will probably be addressed in the October Budget with a probable start date of 1 January or 1 July 2023.

Also from 1 July, the safety nets for the Pharmaceutical Benefits Scheme (PBS) are reduced. This means prescriptions become free sooner. The new safety net for pensioners is $244.80 a year, down from $326.80. That means there will be no charge for about twelve more prescriptions a year.

The 50 per cent petrol excise discount will expire on 30 September. It is uncertain if it will be continued.

In superannuation in the new financial year, the minimum withdrawal rates will once again be half of what they normally are. However, you could argue that the half-rates have become the new normal.

If you consider half the withdrawal rates to be still too high, from 1 July the Work Test for after-tax super contributions no longer applies. This means anybody under the age of 75 is able to make after-tax contributions.

Finally, from 1 July you’ll be able to get lump sums under the Government’s Home Equity Release Scheme. Check out how much here.