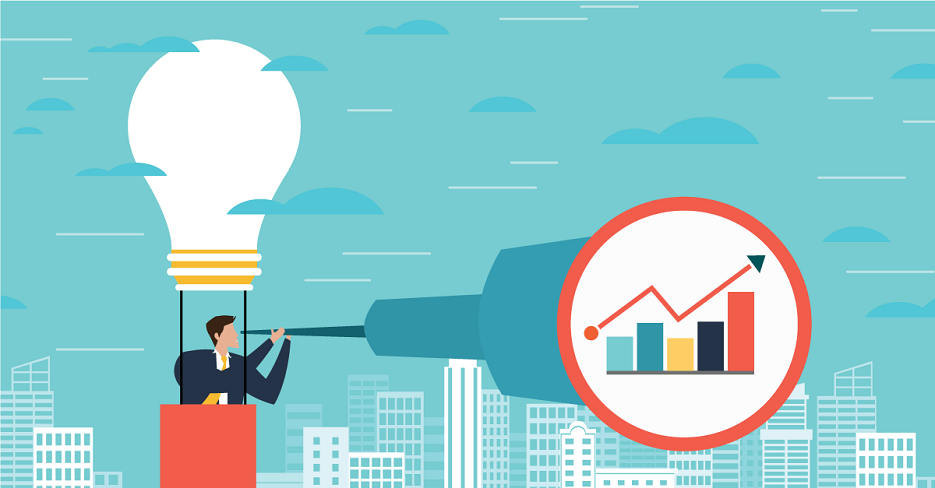 RIGHT now, bananas and avocados are beating inflation handsomely. Other groceries are up. Fuel is up. Utility bills are up.

All this is bad news for everyone.

But it is especially bad news for anyone below, at or just above the poverty line.

It’s for this reason that CPSA has proposed social security payments should be indexed in advance rather than in arrears.

In other words, indexation should be based on the expected increase in the cost of living, six months ahead. That is, in advance.

At the moment, indexation is based on what happened in the six months before indexation. That is, in arrears.

In arrears means that people must cover cost-of-living increases for six months themselves. Then their payment is increased, but this increase does not compensate them for what they had to cover in the six months before indexation.

Meanwhile, another six-month period starts during which they must cover new cost-of-living increases.

Last Wednesday’s inflation figure of 2.1% means that each fortnight for the first three months of the year a single full-rate pensioner had to find another $20 they didn’t have, or they have to cut out buying goods and services they need.

By the time half-yearly indexation comes around, pensioners are $260 behind. Then the teller goes back to zero only to dial back up over the next thirteen pension payment periods.

By year end, a full rate pensioner is permanently $520 out of pocket.

For those living on just the pension, life has become a grind.

Apart from fixing indexation, the JobSeeker Payment obviously needs some additional work, to put it politely.

By estimating the inflation number for the next six months.

The Reserve Bank prepares an inflation forecast for two-and-a-half years.

Big supermarkets do their own forecasting and also make decisions about allowing their suppliers to charge higher wholesale prices, which flow through to what people pay at the check-out.

In other words, it is not beyond the realm of possibilities for a cost-of-living increase estimate to be made by the Government. This would enable an advance to be added to the payments for at least those social security recipients who are below, at and close above the poverty line.

Estimates of inflation are often wrong, but short-term they are seldom plain wrong. Certainly, business, investment markets and the Reserve Bank are able to look ahead two quarters and come up with a number that’s pretty close.

It’s a number on the basis of which indexation in advance can be calculated.

Adjustments can be made later.

Bananas and avocados are beating inflation, but nothing else is.