Can pension poverty be solved by a magic pudding? 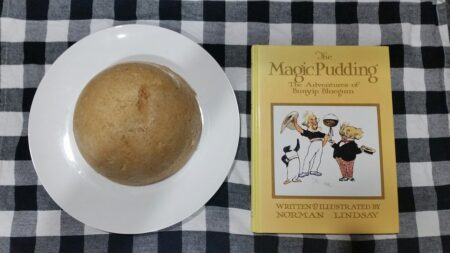 IF they hold the balance of power after the federal election, crossbench party The Greens says it would raise all federal government income support payments to $88 a day to get payments above the Henderson poverty line.

The Greens have called this the Liveable Income Guarantee.

The idea is not new. The United States has hosted nearly a dozen pilot programs in universal basic income. The longest-running of these is the Alaska Permanent Fund, which has awarded each Alaskan a portion of the state’s oil and gas revenues (roughly $1,000-2,000 per year) since 1982.

The idea of the proposal by The Greens is that whatever your income is, if it falls below $88 a day, the Government will top it up to $88.

Incidentally, the current full rate pension pays $70 a day for singles, who would therefore get an $18 a day top-up.

The independent Parliamentary Budget Office (PBO) was created to cost all politicians’ plans grand and small.

When the PBO did this for the Liveable Income Guarantee, it found that the cost of social security would increase by more than $22 billion a year.

The Greens expect hefty taxes they want to impose on large corporations and billionaires to pay for it all.

The PBO costed The Greens’ plans for those hefty taxes as well.

The Greens’ plan to eradicate corporate tax avoidance would raise a quarter of a billion dollars a year, the PBO said.

Then The Greens have a plan for a mining super profits tax. This would raise a bit over $13 billion a year.

The Greens proposed billionaire’s tax would raise just under $3 billion a year.

All up, The Greens’ proposed new taxes would collect between $16 billion and $17 billion a year, while the Liveable Income Guarantee would cost $22 billion.

That’s shortfall of at least $6 billion a year, to be found … where?

The PBO also said that big business and billionaires might find ways around The Greens’ tax plans. This would reduce the expected revenue from these taxes.

The Greens are to be commended for coming up with plans to eradicate poverty. A universal income guarantee is not a crazy idea, but it does need to be paid for, and there do need to be safeguards against abuse.

How about an independent review of social security payments first?

How about a pension review?

Unless there really is a magic pudding, of course.

How not to have a heart attack

We love to hear from our readers, so drop us a line: click here!