Are you too paying four times the super fees and charges in retirement? 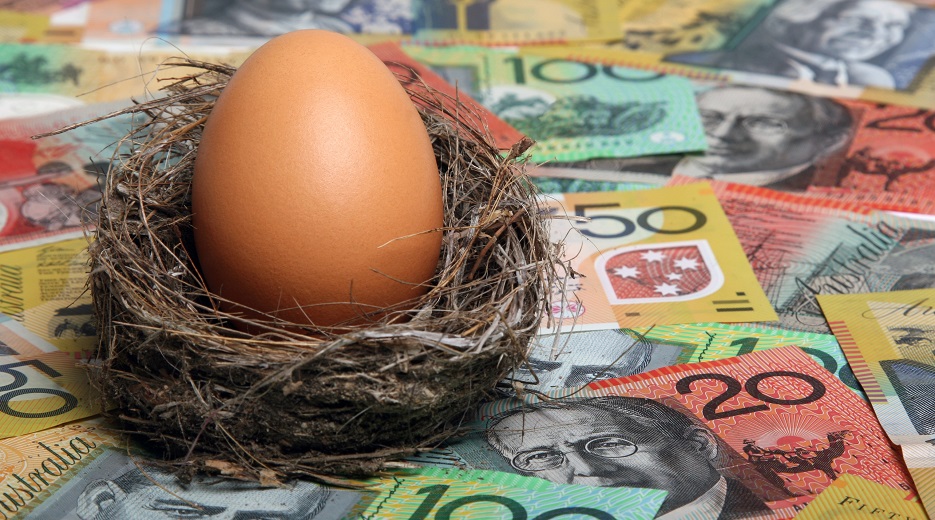 Are you too paying four times the super fees and charges in retirement?

DID you know that you pay two-thirds of the total of your lifetime superannuation fees and charges during your retirement years?

This is what respected financial services research outfit Rainmaker found.

Superannuation is typically built up over a working life of, say, 40 years, while a typical retirement is about 20 years.

Yet, you pay two-thirds of all fees in your twenty years of retirement, while paying one-third in your forty years of working.

That means you pay four times as much in retirement.

Retirement typically lasts only half as long as your working life. So, paying the same fees in retirement would mean your annual average fees were double.

But you pay double already: two-thirds rather than one-third.

Ergo, you pay four times the fees in retirement!

Superannuation funds are therefore much more interested in retirees than workers. They pay more. Much more.

Recently, Rainmaker put out a media release with a long headline: Australian retirees used to overwhelmingly favour retail superannuation funds. Retirees have now shifted their allegiance to not for profit (NFP) funds.

For ‘not for profit funds’ read ‘industry funds’.

Rainmaker reports that 66 per cent of the savings belonging to retirees (that is, fund members 65-and-over) was managed by retail funds. Today that percentage is 43 per cent, a drop of 23 per cent.

But what Rainmaker forgets to mention is that the $532 billion retail and industry funds combined have under management on behalf of retired people is slightly less than two-thirds of the total of $828 billion Australia’s retirees have in superannuation.

So, the statement by Rainmaker about “Australian retirees” as a block moving from retail funds to industry funds is slightly misleading.

Rainmaker’s claim that industry super “is causing this disruption in the retirement superannuation market due to its traditionally lower fees and simpler products” may be true.

But “this disruption” is far smaller than Rainmaker makes it out to be, because more than one-third of Australian retirees’ savings are in SMSFs, and they stayed put, are staying put and will stay put.

With the exponential growth in self-managed super, the market share of retail and industry funds will shrink proportionally and continue to shrink for a long time yet, as more and more SMSF members retire.

As mentioned, two-thirds of all fees paid by industry and retail fund members through their entire superannuation life will be spent after retirement.

As mentioned, that’s four times the amount of fees they paid pre-retirement.

What do you get for four times the fees?

An account-based pension account, which is basically a bank account. You yourself have to work out how you will use your super savings in retirement so that they will last until the end.

Isn’t that the super fund’s job?

Yes, it is, but funds avoid planning out their members’ retirement funding like the plague. Too hard. You do it!

Or rather, funds know that most retirees are so worried about touching their savings that they will withdraw only the absolute minimum each year. This means those retiree balances stay high, as do the fees and charges.