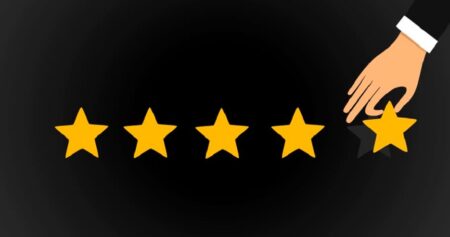 THE Aged Care Royal Commission recommended the introduction of a “star ratings” system to help people decide which nursing home to choose. In the United States, a simple star rating system — one star being the worst, five the best — has been operating for twelve years.

The US star rating system relies on a mix of self-reported data from more than 15,000 nursing homes and on-site examinations by inspectors. Nursing homes receive scores based on (1) how they fare in those inspections; (2) how much time nurses spend with residents; and (3) the quality of care that residents receive. Those three grades are then combined into an overarching star rating for each nursing home.

Obviously, a star ratings system is only useful if it’s truthful and if it can’t be manipulated by government or nursing homes.

Reports from the US suggest that inspections routinely found problems with abuse and neglect at five-star (the best) facilities, yet these were rarely deemed serious enough to merit lower ratings. Of the more than 3,500 5-star homes over 2,400 were cited for problems with infection control or patient abuse.

Some nursing homes inflated their staffing levels by, for example, including employees who were on holiday.

When it came to quality of care, the number of patients on dangerous antipsychotic medications was frequently understated and accidents and health problems often went unreported.

The lesson for Australia’s yet to be constructed star ratings seems to be clear and simple even if its implementation may not be.

Data needs to be corroborated and verified.

This means acquittal of all expenditure on staffing and equipment.

It means verification of data feeding into quality indicators.

Reliance on self-reporting by nursing homes will inevitably lead to wrong information being used in calculating Australia’s star rating system.

Perhaps a Google-type review add-on, where people can offer their views on specific providers and nursing homes, is a very necessary counterbalance. Provided this can be done without fear of defamation action, if the reviews of a nursing home were out of sync with its official star rating, this would be a powerful signal to the regulator that something might be awry.