Aged Care Royal Commission finds the solutions but not the money 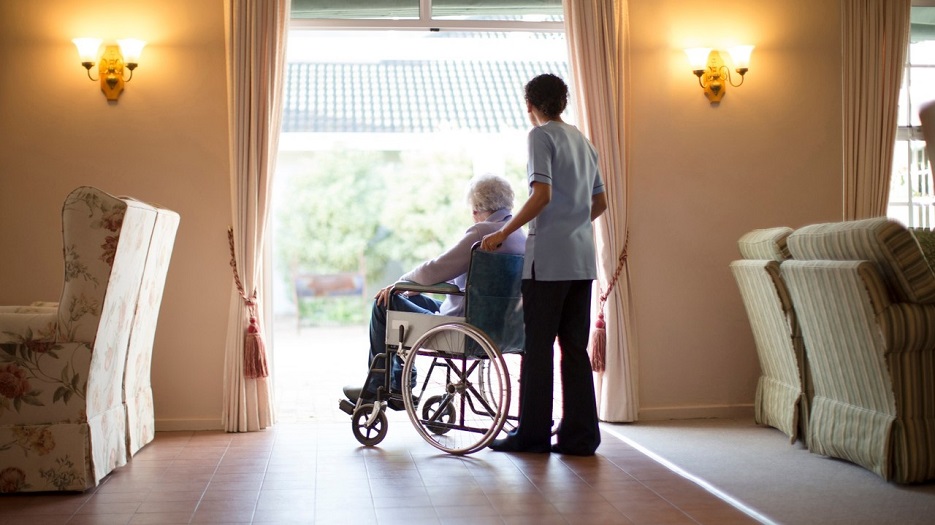 Aged Care Royal Commission finds the solutions but not the money

THE Aged Care Royal Commission delivered its final report Care, Dignity and Respect last week after an investigation of more than two years. The Commission was, in the words of late Commissioner Richard Tracey, “a once in a lifetime opportunity” to redesign the aged care system.

Straight to the point, is the final report any good?

Overwhelmingly, the recommendations are good. But problems lurk in the slow implementation proposed.

Also, the two Commissioners could not agree on everything.

Much has been made of the fact that one Commissioner wanted a new Aged Care Commission and the other Commissioner thought that it would be better to keep going with the Department of Health as the regulator.

Both want an independent pricing authority for aged care.

Both want an (independent) Inspector-General of Aged Care.

Both want an independent body to set and maintain aged care standards.

The effect would be a reduction of the Department of Health’s role to very little.

CPSA’s view is that eventually disability and aged care regulation needs to be integrated. Providers already operate across the NDIS and the Home Care Packages program. The operational level is already integrated. The regulatory level should follow.

Whichever governance/regulatory model wins out, it will end up being enabled in a new Act. The Commissioners agreed that the Aged Care Act 1997 should be replaced by 1 July 2023. The Minister for Health also agrees and said that work drafting the new Act has already started.

There is some concern that drafting a new Act will delay urgent action on staffing and waiting lists, but a new Act is necessary.

The main objective of the current Act, the Aged Care Act 1997, is to regulate the funding of aged care and to minimise government spending. The pursuit of this objective has, after 23 years of operation, resulted in massive nursing home under-staffing and a Home Care Package waiting list of over 100,000 people.

The Commissioners have recommended that the new Act will do away with waiting lists and that it will also mandate an entitlement to aged care for anyone who needs it.

This is by 1 July 2023, so by that time the Home Care Package waiting list will most definitely need to be cleared. The Commissioners actually want it cleared by the end of this year.

But there are no official waiting lists for nursing homes that need to be cleared before the new Act comes in.

This may be the reason why the Commissioners’ recommendations convey no sense of urgency about the under-staffing of nursing homes.

They recommend staff-to-resident ratios by mandating an average of 200 minutes of care per resident per day, with 40 minutes to be provided by a registered nurse.

One registered nurse must be on site for a minimum of 16 hours a day.

But the Commissioners want implementation to start on 1 July 2022, 16 months from now!

The recommendations include that from 1 July 2024, the minimum time per average resident goes up to 215 minutes with at least 44 of those 215 minutes to be filled by a registered nurse.

It’s been clear to everyone and accepted by everyone since the Commission’s interim report Neglect in October 2019 that nursing home under-staffing needed to be addressed urgently.

But the recommendation is for there to be 32 months of inaction between October 2019 and I July 2022.

This is perverse. It has already meant more nursing home neglect and many more unnecessary deaths and this will continue until at least 1 July 2022.

An unexpected set of recommendations by the Commissioners would do away with means-tested personal contributions towards the cost of care.

The Commissioners say: “Guided by our principle of entitlement to aged care, we agree that, in the new aged care system, there should be no requirement to pay a co-contribution toward care in any community setting or residential aged care, including respite”.

This means that, if the Commissioners get their way, there will be no means-testing for home care, social supports, assistive technologies, home modifications.

They will all be free.

In 2019, on a total Government aged care budget of $21.2 billion, a total of $1.02 billion was contributed by care recipients. This is about 5 per cent of the total budget.

The Commissioners are asking the Government to say goodbye to this revenue. Instead, they want the Government to raise the Medicare Levy to replace lost revenue and generate more revenue for the very expensive nursing home staffing increases and the clearing of the Home Care Packages waiting list.

The Government, however, has already ruled out lifting the Medicare Levy.

In the May Budget we will learn what the Government is proposing in the way of funding and financing of aged care in order to fix the system over the next four years.

Nobody can dispute the need for staffing ratios in nursing homes anymore.

Nobody can dispute that the Home Care Packages waiting list needs to be cleared and kept clear.

Nobody can dispute aged care in Australia is a mess.

But neither can anybody dispute that, unless the Government finds the billions of dollars to fix it, Australia will not have taken the once-in-a lifetime-opportunity to redesign its aged care system.