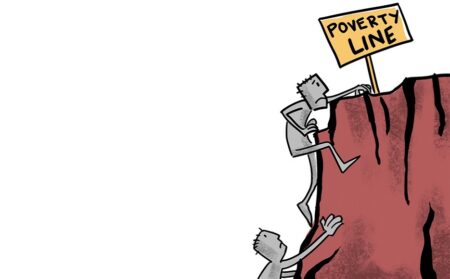 WHAT a load of rubbish! Where have you been?

2020 was going to be the worst recession since the great depression. Stock markets crashed. There was panic buying in supermarkets, and hundreds of thousands of superannuants and self-funded retirees got out of the stock market and put their money in a safe place: cash.

Now, nearly twelve months down the track, what is happening on stock markets is being referred to as a casino. Stocks are grossly overvalued, and a major correction is being predicted.

But the stock market insanity goes on, with support from major governments. Who are benefiting? Those who have the money on the table and want to take a big risk, but not those in their twilight years, who want security and certainty in their financial situation.

Pensioners are still alright. They get their fortnightly pension indexed for inflation. What’s the difference between 2019 and 2020 for pensioners? Nothing financially!

Your article says: “Certainly, with annual term deposit rates at around half a per cent, $850,000 will only get you $4,250 in interest income. However, a return rate of 5 per cent or more is very common for people holding shares in good companies, for example. That produces $42,500 in income a year, or $817.31 a week”.

But who is taking that risk?

I lost my right to the pension in the 2016 Budget, which slashed the upper asset limit. I may have $980,000 in my pension fund account (I’m not a millionaire). I get virtually nothing in interest and live off the principal. Eventually, I’ll qualify for a part pension again.

It’s a pity the likes of your organisation don’t know the true value of money.