Your home care is changing soon, here’s what we know 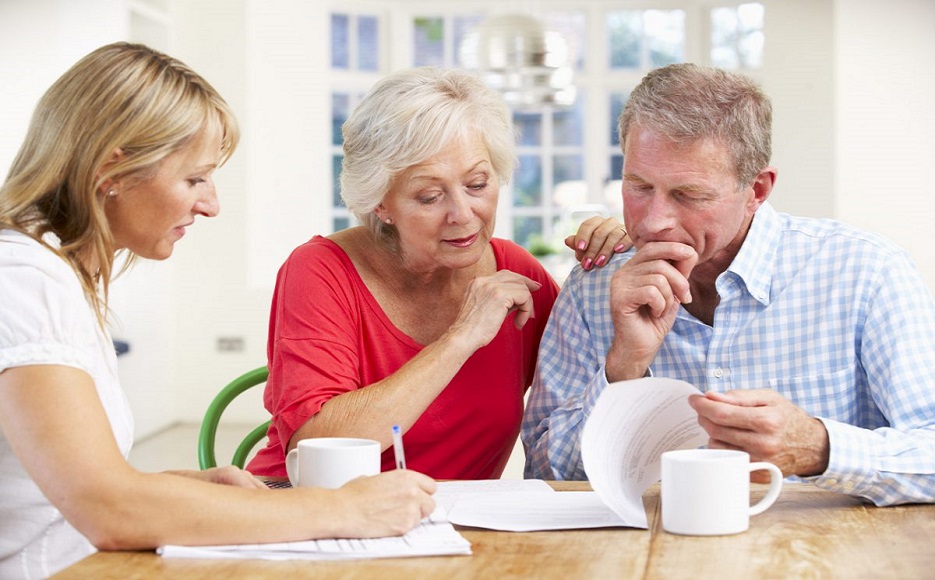 Your home care is changing soon, here’s what we know

From July 2023, less than two years from now, things are going to change in a big way for anyone getting home care. The question is: is it going to be an improvement?

The Government accepted a number of recommendations about home care from the Aged Care Royal Commission. One of those was for a single aged care program for support at home.

A lot of people receiving home care now might be surprised to learn that at the moment there are no less than four home care programs.

One of the two main ones is the Commonwealth Home Support Programme (CHSP). This is all the previous state and territory home care programs put together and now managed by the federal Department of Health. It looks after 840,000 people.

Then there’s the Home Care Packages Program (HCPP), known by most people for its outrageous waiting list of about 80,000 at last count. It looks after 140,000 people.

Little is known about what the new program will look like. Even its official name is not yet known.

What we do know is that the CHSP looks after far more people than the HCPP, and that it works well. We also know, the HCPP has major problems, quite apart from its waiting list.

This is what the explanatory text in the aged care provider survey says: “The new system is likely to have more classifications than the existing four levels of Home Care Packages”.

That sounds like care received under CHSP will become a Home Care Package.

All points to a program working well, the CHSP, being restructured to become part of the HCP program, which does not work so well.

And there’s a sure sign that the federal Department of Health still doesn’t get who the people receiving home care are. It doesn’t get the limitations of probably a majority of them. The survey information says it “is exploring options for a digital solution that would allow consumers to search for and connect with providers and care workers, schedule service appointments with their providers and contribute to the cost of their care and services”.

As if MyAgedCare.gov.au isn’t bad enough.