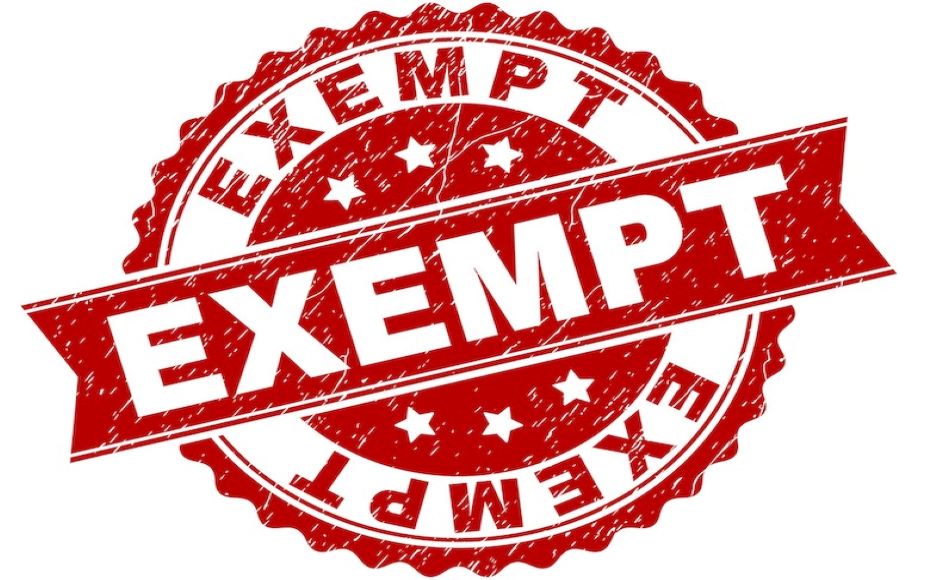 THE Government introduced its aged care reform legislation in the Parliament this week.

Registered nurses on site in nursing homes 24 hours a day, seven days a week will be the law from 1 July 2023, a year earlier than recommended by the Royal Commission.

Commendable, but the Royal Commission wanted to get there in two stages. First, by 1 July 2022 (four weeks ago) each nursing home resident was to receive 200 minutes of care, including 40 minutes of care by a Registered Nurse. Second, by 1 July 2024 care time was to go up to 215 minutes, of which 44 minutes was to be delivered by a Registered Nurse, and at the same time the RN24/7 requirement would commence.

RN24/7 and mandatory care minutes were fiercely resisted by the industry, who called it a “blunt instrument”, and by successive penny-wise-pound-foolish governments.

The RN24/7 advocacy of grass roots campaigners and unions has finally come to fruition it seems.

Seems, because while it is great that this measure will commence in eleven months’ time, a cloud hangs over this crucial piece of reform, which has the potential to undo the recommendation on RN24/7 by the Royal Commission into Aged Care.

Nursing homes will be able to apply for an exemption from RN24/7. This sounds reasonable, given the current staffing shortage, but watch as unscrupulous profit-driven providers try to exploit this loophole.

While the exact process and criteria for applying for and receiving an exemption have yet to be determined, the Royal Commission outlined the circumstances in which an exemption might be granted: first, where nursing homes are co-located with a health service where registered nurses are on staff 24/7; second, regional, rural and remote providers who are finding registered nurses difficult.

However, Aged & Community Care Providers Association interim chief executive Paul Sadler is reported in the Sydney Morning Herald as saying that one in five providers, operating about 500 aged care homes, would be unable to meet the RN24/7 requirement during night-shifts and on weekends, adding that smaller metropolitan facilities as well as facilities in regional and rural areas would struggle.

And why this industry call for exemptions in the first place? The RN24/7 requirement doesn’t come in until 1 July next year: plenty of time to at least try and recruit in spite of adverse circumstances.

The Department of Health, meanwhile, seems to have accepted defeat on the staffing reform front without even trying to win. In a Supplementary Regulatory Impact Analysis, the Department writes the Aged Care Quality and Safety Commission (ACQSC) “anticipates a reasonable proportion of services will be non-compliant with the requirements …”

Then, the Department writes the ACQSC “anticipates an increase in both new and unique complaints” as it expects “that consumers and their families/representatives will be highly sensitive to services’ compliance with these new requirements”.

You bet we will.

The ACQSC, as Aged Care Minister Anika Wells acknowledged on the ABC’s 7.30 program, is under-resourced.

Indeed, during the proceedings of the Royal Commission, it came out that the ACQSC employed a single senior clinical care expert on a part-time basis to look out for the clinical care needs of one-and-a-half million people receiving aged care.

The answer obviously is to resource the ACQSC better. At least make the senior clinical care expert full time and stop them from having to double as an Uber driver to make ends meet.

To address resourcing, the Government has announced a “capability review” of the ACQSC, which “will report back in the first half of 2023”.

So, there will only be a few months at best for the ACQSC’s funding to be boosted and for it to recruit the requisite staff in order for it to be able to properly police the RN24/7 requirements from 1 July 2023.

In the meantime, expect mass exemptions from the new staffing requirements to be granted to nursing homes in town and country, close at home and far and wide, and expect the industry to fight tooth and nail to retain these exemptions until the end of time. It’s very plausible that every nursing home now unable or unwilling to employ a Registered Nurse 24/7 will receive an exemption.

It seems that this might be difficult to do though, because the IT for the new residential aged care funding instrument, which commences on 1 October this year, is still a bit iffy, or, in Department-of-Health speak a “key challenge”.

To be clear, CPSA is not advocating a delay in the introduction of staffing reforms. It’s better to have the regulation there, even if compliance is low, because then at least grass roots RN24/7 advocates and unions have something to work with.

Thankfully, what has been delayed is the merger of the Home Care Package (HCP) program and the Commonwealth Home Support Program (CHSP). Rather than starting on 1 July 2023 it will start a year later. CPSA has lost track of the number of times this merger has been pushed out for a year. This time might not even be the last.

Indications are that the relatively smoothly operating CHSP will be remodeled along HCP lines. As previously covered, CPSA’s view is that this is a recipe for disaster.

Finally, changes to the Aged Care Act will give the Government powers to cap HCP admin and management charges and will abolish the draconian practice of charging care recipients who want to change provider a hefty exit fee.