Would life be better without deeming rates? 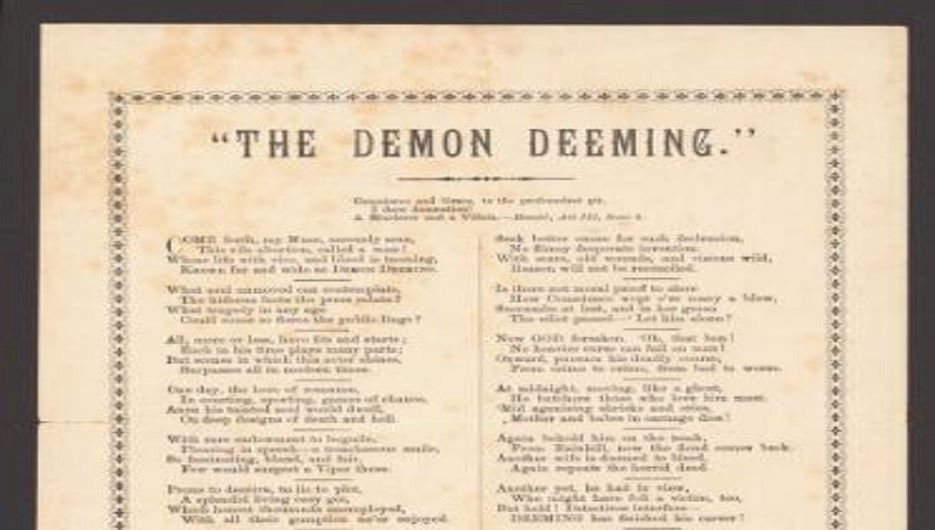 Would life be better without deeming rates?

WHAT if Centrelink simply checked your bank account, term deposits, shareholdings and the like and used the actual interest and dividends to calculate your fortnightly pension payment?

Would that be good or bad?

Over the past few extremely-low-interest-rates years, it would not have been such a bad thing, you might think. With annual term deposit rates going as low as a quarter of a percent, many found that their deemed income was higher than their actual income. Their pension payments were lower than they would have been if actual income had been used.

An automated process called data matching can easily check your income from financial assets, such as term deposits. Data matching is used extensively by the ATO and a few other agencies.

Over the years (since 1996 when the current deeming arrangements were introduced), the higher deeming rate has stuck close to average annual term deposit rates (as calculated by the Reserve Bank).

But only about 30 per cent of the time was the higher deeming rate actually lower than the going annual term deposit rate. So, depending by how much you were over the dollar limit for the lower deeming rate, you could be losing more pension than if Centrelink had assessed your actual income from term deposits.

Term deposit rates kept going down. The Government responded by cutting both the lower and the higher deeming rates, until they were so low that effectively nobody was losing any pension because of deeming.

And that’s what the state of affairs is now, which thanks to the deeming rate freeze, will continue until 1 July 2024.

But after 1 July 2024? Well, let’s optimistically assume the economy and things will get back to the way they were before. Term deposit rates will most likely have improved by then, which almost certainly means that deeming rates will go up again.

So, would you be better off without deeming rates once things return to normal?

It obviously depends on what type of financial assets you hold. If it’s just term deposits and you don’t exceed the dollar limit for the lower deeming rate, you will be better off.

But the people who are likely to benefit most from their income being deemed are those who steer clear of term deposits (provided they invest prudently). Their rates of return are likely to beat the higher deeming rate most if not all of the time. This means a lot of actual income not counting for the pension.

Unfair? The Government doesn’t think so.

Deeming, the Department of Social Services says, was introduced to encourage “income support recipients to maximise their total disposable income by investing to gain returns of at least the deeming rate”.