Worried about massive government debt for future generations? Well, you shouldn’t be 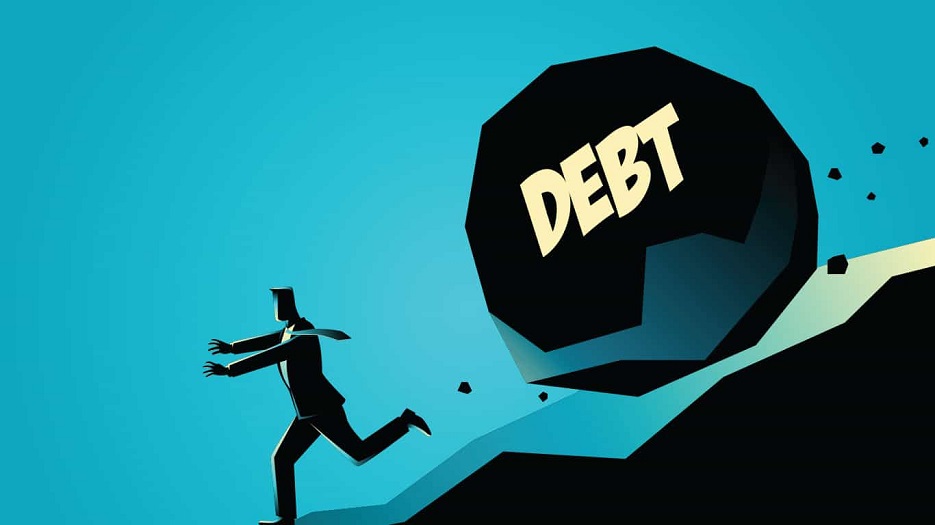 Worried about massive government debt for future generations? Well, you shouldn’t be

THE Parliamentary Budget Office (PBO) found that the impact of COVID-19 remains “profound and uncertain” but that the Australian economy can outgrow its debt with interest unlikely to become a large burden on the public purse.

The PBO is responsible to the entire Australian Parliament and is independent of the government, so these findings are not blinded by bias or ulterior motives.

The PBO’s independent analysis of the budget simulated 27 different best, middle and worst case scenarios to measure how Australia’s debt position would affect the nation’s future. The middle scenario found that government debt is expected to reach 50 per cent of gross domestic product (GDP) in 2029, at this point debt is expected to grow slower than economic growth, resulting in debt reaching 28 per cent of GDP in 2061.

Debt cannot be paid off without achieving a budget surplus but Australian economist, Ross Gittins, says the government doesn’t have to pay off the debt to stay out of trouble. In an article in the Sydney Morning Herald, Gittins said “… stop thinking our kids will be lumbered with massive government debts; they won’t be”. Gittens pointed out that governments do not live by the same rules as a household. Households must try to pay off debts before they are unable to work, but governments always have most of the population working and paying taxes, this enables governments to keep rolling over debts and paying off interest.

The PBO also said budget surpluses do not have to be achieved nor do interest rates have to remain at their historically low levels for debt to fall. The PBO stressed that Australia’s budgetary position relied on the economy growing faster than interest rates and deficits. To ensure financial stability the PBO found that future governments should be no more reckless spenders than the governments of the last few decades.

The PBO did identify a few caveats that could impact Australia’s budgetary position. Firstly, if future economic shocks are larger or more frequent Australia would find it more difficult to maintain a manageable financial position, as their modelling assumes things will return to normal and there won’t be another huge shock anytime soon but it’s impossible to say if this will happen.

Secondly, spending on the National Disability Insurance Scheme, aged care and defence will be the largest drains on the public purse, maintaining responsible and limited spending in these sectors may prove difficult.

Overall, future Australian governments can maintain a healthy financial position when running modest budget deficits so long as spending is not wasteful, tax collections grow, and economic shocks are minimal.