Will your phone work with 3G networks on the way out? 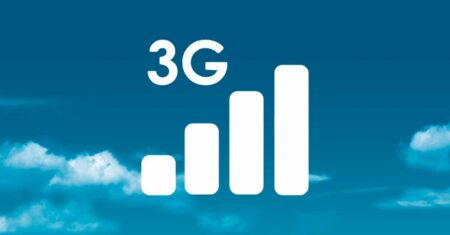 PARTS of the 3G network have already been phased out and major telecommunications companies plan to completely switch off 3G in Australia by mid-2024. So, what does this mean for you and your current mobile phone?

3G is the third generation of mobile telecommunications technology. We now have 4G and 5G that can provide faster downloading speeds and better coverage. However, some older mobile phones will not be compatible with the newer fourth and fifth generations of mobile technology.

You may be familiar with mobile network shutdowns if you had a 2G compatible mobile that became unusable in 2017 when the 2G network was switched off.

If your current mobile is compatible only to the 3G network, you won’t be able to use it in 2024.

Obviously, that’s a few years away so you don’t have to make the switch right away. However, it is something to keep in mind and be prepared for. There’s nothing worse than buying a new phone, not being able to use it and not having an older phone to fall back on if you can’t figure out your new phone.

That being said, you might save yourself some hassle by making the switch sooner rather than later or at the very least giving your phone provider a call to see if your phone can be used on the 4G or 5G network.

It may seem frustrating that technology changes and leaves older products behind but the 4G and 5G networks should offer superior services that are desperately needed in regional Australia.