Will the new Labor Government raise the pension? 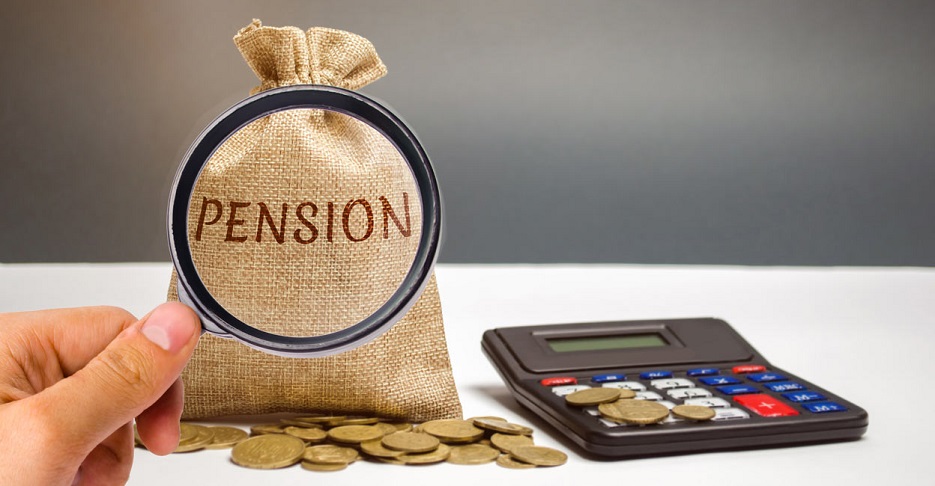 Will the new Labor Government raise the pension?

INCOMING federal Treasurer Jim Chalmers has described inflation as “almost out of control”.

So, the easy answer to the question if the new Government will raise the pension is: yes, every March and September, and the increases will be sizable.

But as every pensioner-who’s-been-around-the-block knows, pension indexation on the basis of inflation will only maintain the purchasing power of the pension. It doesn’t change anything in real terms.

Pensioners’ only hope for a real pension increase is indexation on the basis of the average weekly wage.

Pension indexation on the basis of wage growth was introduced to make sure that, as Australia’s standard of living rose, pensioners wouldn’t be left behind.

Because wage growth has been so low for so long, it hasn’t been used as the basis for pension indexation since 2009.

Prime Minister Albanese has said he wants minimum wages to rise by the rate of inflation.

In fact, wage growth all round will be one of the big themes in this term of the new Labor Government.

Unfortunately, the bad news is that, no, there won’t be a pension increase because of wage growth anytime soon.

Wage growth doesn’t happen by decree. The Fair Work Commission determines the minimum wage and award wages. If minimum and award wages go up, it will have bearing on the average weekly wage, but other wages need to go up as well.

According to the employer lobby group Australian Industry Group’s chief executive Innes Willox in the Financial Review, allowing wage rises of 5 per cent or more were at “an unsustainable level for many businesses”. Mr Willox suggested that sluggish wage growth of 2.4 per cent “does not really reflect what is really going on with workplaces”, citing incentive payments and bonuses.

This is an employer advocate having his cake and eating it: employers, he says, can’t pay a five per cent or more wage increase, and – oh, by the way – they are already paying it. Apparently, therefore, they can pay it, would be the logical conclusion.

Obviously, these incentive payments and bonuses don’t show up in the average weekly wage. That’s one thing. Maybe they should.

Currently, the male average weekly wage is $1,577. It would need to be just over 3% higher at $1,626 to be considered for pension indexation.