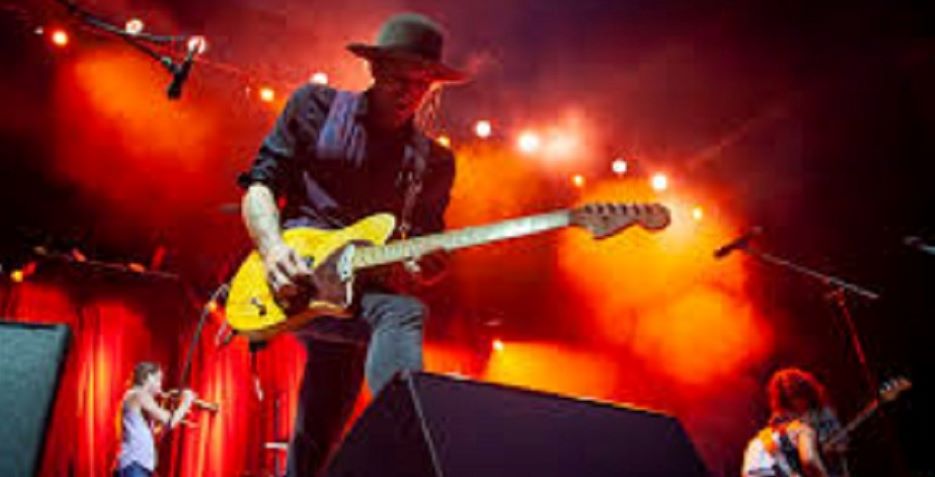 The Government has committed to increasing care hours to 200 minutes a day for each aged care resident by October 2023, in line with Royal Commission recommendations. Around the same time, a new system of working out Government aged care subsidies will be introduced.

The survey showed that only five per cent of workers were confident that residents were currently receiving the commonly accepted benchmark of about 180 minutes of care time a day.

A large majority of aged care workers saw it as likely or very likely that their providers would attempt to game the counting of increased care hours, with 93 per cent concerned their providers would not provide the required hours of care but would try, by hook or by crook, to obtain the funding that goes with providing more care time.

Almost 80 per cent think it’s likely or very likely that providers will employ more carers but add other non-care time tasks to their workload, such as cleaning or food service.

75 per cent are concerned that providers will replace unfilled shifts with shorter shifts but not won’t report the drop-in care hours.

74 per cent think it’s likely or very likely that providers will roster staff but not report when those staff don’t attend work, so it looks like they are fully staffed.

The union survey also has workers reporting extra staff being brought in and nice furniture being moved from facility to facility ahead of visits by the aged care safety regulator.

The Government would do well to let aged care workers have a role in monitoring how much care time is actually delivered. The union survey found that almost 60 per cent of workers believe care time mandates are more likely to be met by providers if workers can hold them accountable.

The Government faces a mammoth task to not only find the funding for an improved aged care system, but also to put the mechanisms in place which ensure the quantity and quality of aged care increase.