Will term deposit rates going up be good for you? 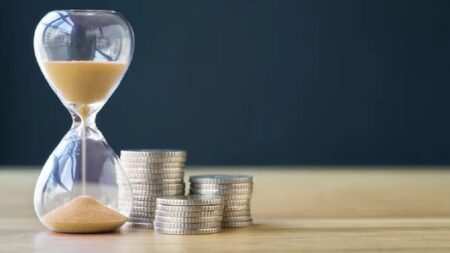 ECONOMISTS all agree that interest rates (including term deposit rates) going up depends on the rate of inflation going up.

Last September, the Age Pension was increased by more than what pensioners had become used to over the last few years. This was due to what was called a ‘spike’ in inflation.

Both camps acknowledge that shortages of labour, shipping capacity, microchips, energy and more caused the spike.

Will these shortages persist and/or others arise, is the question.

If they do, the price of whatever is in short supply will continue to be high or go up.

If these shortages don’t persist, things will go back to the way they were: low inflation, low interest rates.

The fact that there are respected economists in both camps shows that nobody knows the answer to the question whether shortages will continue.

CPSA does not employ a single economist, so is not in a position to pick a camp.

But we will point out the effect of inflation on the rates of term deposits.

The difference is that by putting money into a term deposit now costs you, while back then it didn’t cost you.

Ten years ago, because of inflation, a term deposit holder felt richer than they actually were.

Now, with nominal interest income of $300 the term deposit holder is and feels poorer but does not feel as poor as they actually are.

If the current inflation rate stays or increases even more, interest rates (including those on term deposits) will inevitably go up.

But if interest rates will necessarily outstrip the increased inflation rate is not certain.

Nothing in economics is.