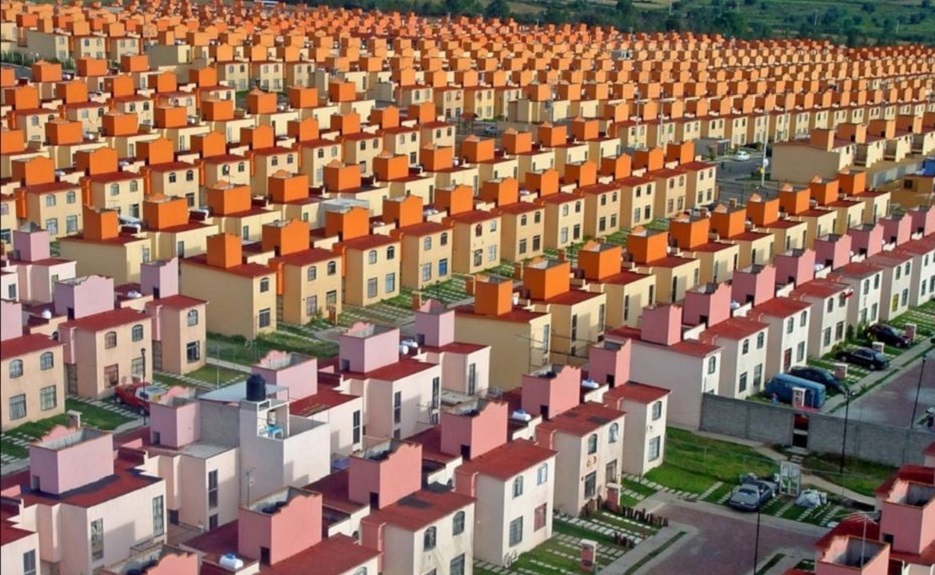 ONE of the key projects to come out of last week’s Federal Budget was the National Housing Accord.

Claiming to make housing more affordable and to build one million homes over five years, it’s understandable why this has made such a big splash.

With a worsening housing crisis, more and more people are desperate for any change that will make it easier for them to find an affordable rental, let alone buy their own home.

But is the accord all it’s cracked up to be?

One positive is that it finally offers a cohesive strategy for tackling the housing crisis rather than small, uncoordinated commitments or worse, responsibility shifting. This accord brings together all levels of government, investors and the construction sector to work together to address the problem.

The goal to build one million new homes seems great at first glance but pay attention to the wording to describe those homes: ‘well located’. It doesn’t say: affordable housing and definitely not social housing.

While increasing housing supply does have the potential to put some downward pressure on prices, building an extra 50,000 dwellings a year (a 25 per cent increase on current building rates) would only bring national house prices down 1 to 2 percent.

Over time this might help more people into home ownership, but for those on low-fixed incomes struggling to put a roof over their head, this isn’t going to offer any relief any time soon.

So, realistically the housing accord’s promise to address housing affordability comes from the $350 million it pledges to build 10,000 social and affordable homes over five years from 2024, and the additional 10,000 set to be delivered by state and territory governments in the same time frame.

This, combined with the already promoted Housing Australia Future Fund, will result in an additional 50,000 social and affordable homes over the next five years.

Certainly nothing to scoff at, but not as much as it might originally seem with the catchy one million homes line.

Recent work by the Parliamentary Library shows that the current social housing shortfall is 524,200 dwellings and is set to increase to 670,600 by 2032.

To simply prevent this shortfall worsening, not improve it, would require 15,000 social housing dwellings to be built each year.

While the goal of building one million houses is framed as a grand, ground-breaking achievement, the reality is that between the 2016-17 and 2020-21 financial years Australia built 1,013,158 homes. With this in mind, promising to build one million homes in the next five years just seems like business as usual.