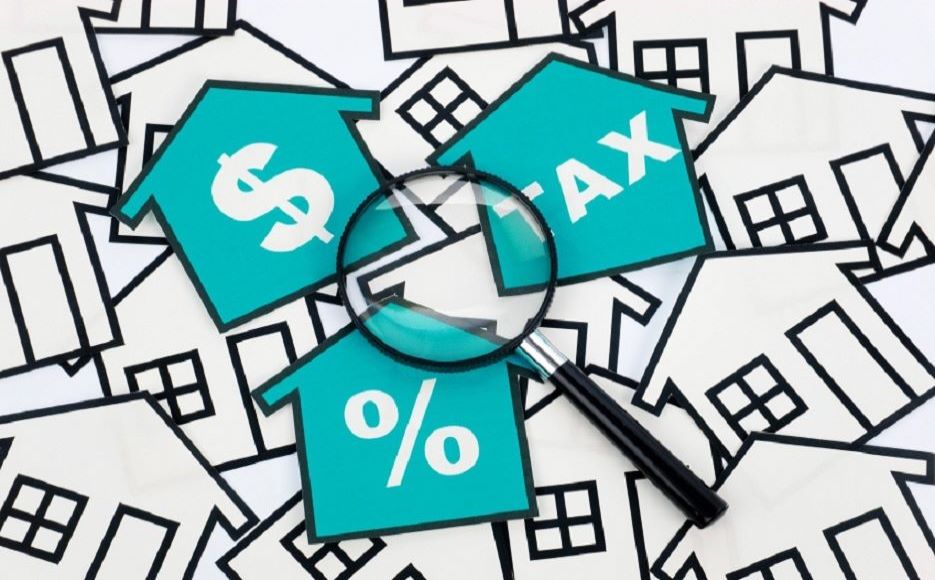 ECONOMISTS have a strange obsession with land tax, sometimes also called a property tax. It was in evidence again at the handing down of the 2022 NSW Budget.

Economists dream of replacing a one-off stamp duty on real estate transactions with an annual land tax. They claim it is a more efficient tax. Rightly so because everyone owning property would pay it every year.

Economists point to an average turn-over of property every seven years. So, anyone buying a house and paying stamp duty pays for seven years only (or fourteen, if they move once more) rather than a land tax every year for forty-fifty-sixty years.

Replacing stamp duty with a land tax can work for people with plenty of money coming in. But for people on low incomes, it is unaffordable. That includes many pensioners.

Just imagine if you had to pay double the council rates you pay now. That would be the simple reality of land tax.

In July last year, CPSA pronounced the NSW land tax proposal “probably dead” because no provision had been made for it in that year’s NSW Budget. In the year before that, land tax had been included in the NSW Budget.

But it seems that land tax is off one year and back on the next. Last year it was off, this year it’s back in the NSW Budget.

Under the new, watered-down property tax plan, first home buyers will have the option of paying the upfront cost of stamp duty or a small, annual property tax payment of $400 plus 0.3 per cent of the land value of the property.

This is the first big change. Initially, it would be for all home buyers.

The second, even bigger change from how the NSW land tax proposal was first presented, homes purchased under the land tax scheme can revert to stamp duty once they are on-sold.

So, at the most, we’re looking at a piecemeal and ultimately incomplete introduction of land tax.

It’s still going to cost $664 million though over the two-year “trial” period. This money could have been better spent, on building social housing for example, for which there is nothing meaningful in this year’s Budget.

To be fair, the initial NSW land tax proposal was always based on the assumption of generous financial support from the Commonwealth. The newly appointed federal Treasurer Jim Chalmers has all but ruled out compensating the states for land tax reform.

As it is, this NSW land tax is for mostly younger people who expect to upgrade and on-sell their first property in a few years’ time. When they upgrade to the house they really want for keeps, they will pay stamp duty, thank you very much.

So, the new NSW land tax is in reality just another subsidy scheme for first-home buyers.