Where there’s a way there can be a will 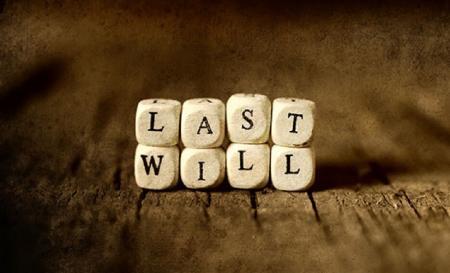 WHAT do a message on a tractor, a poem and an unsent text message have in common?

They have all been found to be legally binding wills.

The definition of the word ‘document’ has evolved during the digital age and has led to courts finding DVDs and computer files to be valid wills.

Although messages on tractors, poems and text messages have been found to be valid wills, they are examples of what is known as an informal will.

If you have created a document that has not undergone the formal process outlined above but records your intentions for your estate after you die, it may be considered an informal will and followed when you die.

If you want to be reassured about how your estate will be passed, it is essential that you create a valid formal will.