When will the minimum wage rise affect pension indexation? 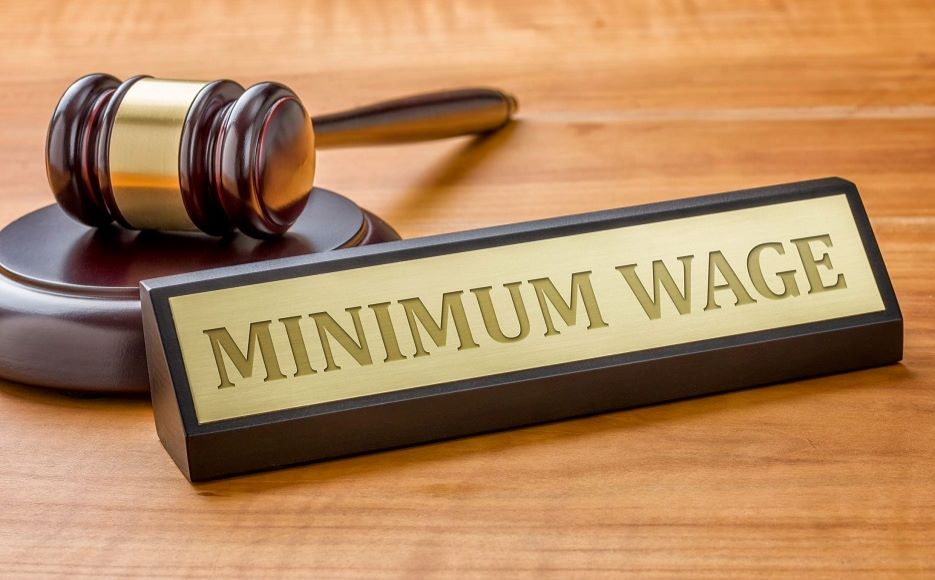 When will the minimum wage rise affect pension indexation?

MARCH 2023 at the earliest but don’t hold your breath! It really depends on whether or not at some point wages will start to rise faster than inflation.

For the recent minimum wage decision to have an effect on pension indexation, Male Total Average Weekly Earnings (MTAWE) need to go up by 3 per cent or more.

When the pension gets indexed on the basis of wages, the full partnered pension is calculated at 41.76 per cent of MTAWE.

The full single pension is then calculated at 66.33 per cent of the full partnered pension.

MTAWE is there to make sure that pensioners keep up with improved standards of living that flow on from wage increases.

This means that when MTAWE is used to index the pension, the pension is not just keeping up with inflation but that its purchasing power increases.

And we are talking about the basic pension. Pensioners receive two supplements on top of that, which are always indexed according to the inflation rate.

The Fair Work Commission’s 2022 minimum wage decision means that just 1.6 per cent of the workforce or about 184,000 employees will be getting the full 5.2 per cent increase.

In other words, a quarter of the workforce will be getting an increase of about 5 per cent.

Will that raise MTAWE by more than 3 per cent, the point at which it could again be used for pension indexation and produce an increase in pension purchasing power?

This is doubtful, because 75 per cent of the workforce is mostly not getting a 5 per cent wage increase.

Also, the first MTAWE after that date will be based on wages paid between December 2021 to May 2022. The wage increases start after May 2022, on 1 July.

So, certainly the next pension indexation in September 2022 will not be based on MTAWE.

The MTAWE number after that will be from June to November and be published in February 2023.

So, the March 2023 pension indexation is the first opportunity at which MTAWE could be used.

Again, this is far from certain.

Inflation is still rising, and it is far more likely that inflation will form the basis of pension indexation for quite some time to come.

Inflation-based pension indexation will lead to large increases in the pension without increasing the pension purchasing power.

But the effect of the minimum wage increase, which starts from 1 July 2022, will be felt almost immediately (1 July) in aged care.

The wage bill in aged care is something like 70 per cent of overall aged care costs. A large proportion of that goes to workers on a minimum wage or award wage linked to the minimum wage.

In nursing homes, it might mean even fewer care workers and in home care it may mean less hours if increased funding doesn’t come through.

In home care, it comes on top of a Fair Work Commission decision on split shifts, which potentially increases the wage bills of providers.

Still to come is the determination of the current case in the Fair Work Commission to increase the wages of aged and disability care workers by 25 per cent.