What the future holds for NSW 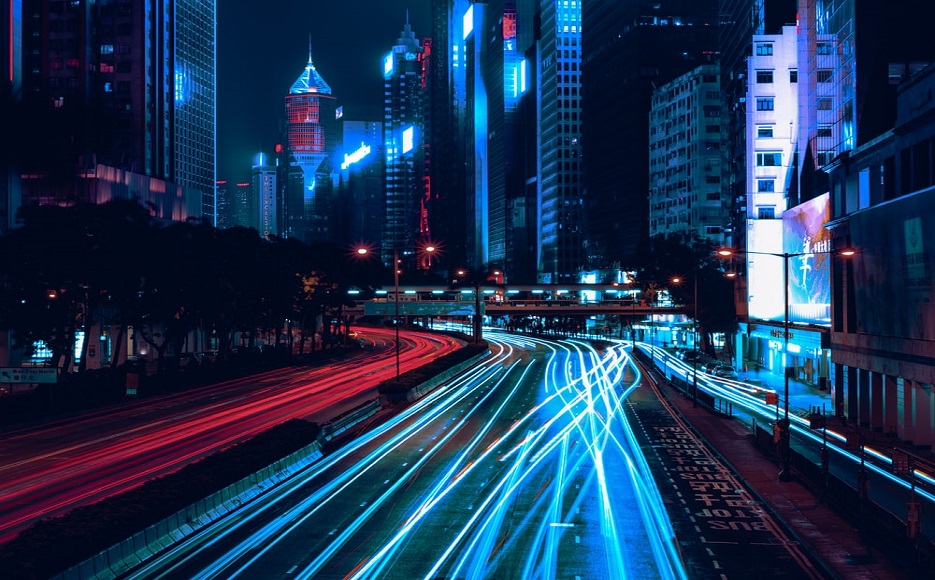 What the future holds for NSW

THE future citizens of New South Wales will be older and much less likely to own their own home, according to the recently released 2021-22 NSW Intergenerational Report.

The report which was released on 7 June is published every 5 years by the NSW Treasury Department in which Treasury makes forecasts on key areas such as demographics and housing to give an insight into how NSW might look 40 years from now.

The report says there will be an additional 3.3 million people living in NSW and the average life expectancy will increase from 85.9 to 91.7 for women and from 82.2 to 89.4 for men. Given the increased population and longer life expectancies the report says 42,000 new homes will need to be built every year over the next four decades to support population growth.

NSW Treasury started publishing these reports in 2006 and every report has suggested that the NSW population is rapidly ageing and homeownership is declining. However, looking at the investment in social housing you would think otherwise.

It is not clear if the 42,000 homes needed to be built every year will include affordable housing, which is already an issue today. Based on 2016 data, the City Futures Research Centre calculated that 137,100 people in NSW on low incomes are unable to access affordable housing because it is not available in the private market and there aren’t enough social housing dwellings available.