What the Budget must do for older Australians 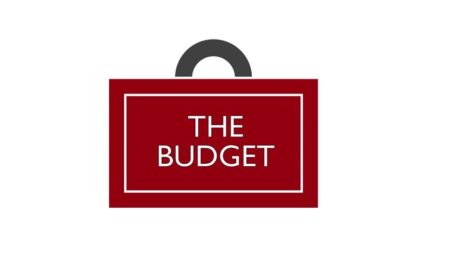 WHAT the federal Budget must do and what it will do are two different things. It is likely that the Budget will have one or more one-off payments for Age Pensioners in it. There have been two COVID-19 one-off payments of $750 per pensioner in April and July so far.

What the Budget should therefore certainly do is to increase the rate of JobSeeker permanently for everyone who is unemployed, including people over 55 who are effectively retired but haven’t reached pension age yet.

Apart from raising the JobSeeker rate permanently, what the forthcoming Budget should therefore also do is put in place a scheme aimed at getting people over 55 back into paid work.

People over 55 have plenty to offer and will mostly live another 25 to 30 years. They should not be relegated to permanent unemployment and mutual obligation ‘volunteer’ work. They need jobs!

The signs are that unemployment is retreating. By the end of August the unemployment rate had gone down 0.7 per cent compared with the previous month. That’s encouraging, but the underemployment rate barely budged, which means that those who found work did not find enough.

The federal Treasurer has said that emergency financial assistance through COVID-19 supplements will remain until the jobless rate is under 6 per cent. Unfortunately, he said nothing about the underemployment rate.

Apart from income support and wage subsidies, CPSA will be looking for action to begin fixing the aged care system. This has been shown up as deficient and failing many of the people who rely on it.

More home care packages and more money for more and better qualified nursing home staffing is what is required. No need to wait until February next year, when the Aged Care Royal Commission delivers its final report: enough has come out to warrant immediate action.