What happens when there’s an emergency and the NBN is down? 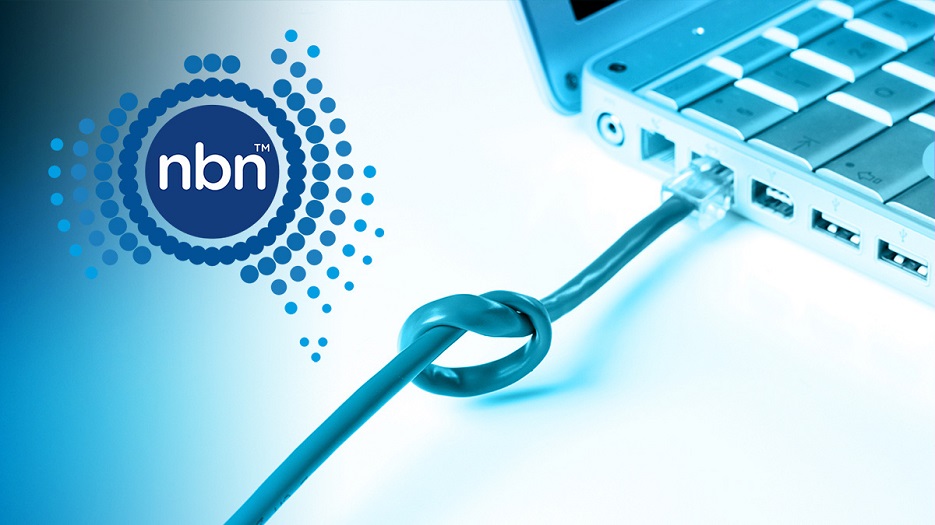 What happens when there’s an emergency and the NBN is down?

LANDLINE phone connections that do not require electrical connection are now a thing of the past, instead home phones are now connected to the NBN which is unusable during blackouts or if polls and wires are damaged. So, what should you do if you need to make an emergency call, but the NBN is down?

NBN Co Limited, the Australian Government’s corporation tasked with operating the NBN, published on its website how Australians can make phone calls in an emergency.

NBN Co said, some telecommunications companies provide a backup battery for home phones and internet modems. However, these batteries have limited battery life, offering around four hours of battery life before needing to be recharged and not all home phones can be connected to backup batteries.

Which leads us to NBN Co’s emergency preparedness plan which recommends that all Australians have a charged mobile phone that can make emergency calls and a battery-powered radio that can tune into local radio stations to receive local information in the case of an emergency.

In short, you can’t rely on the NBN if there’s an emergency.

You’d be forgiven for thinking that this is some sort of temporary oversight that will be addressed once the NBN is further rolled out, but you’d be wrong. On 23 December 2020, the Federal Minister for Communications formally declared that the NBN should be “treated as built and fully operational”.

The Minister noted that the NBN will have to be continuously upgraded in the future. Perhaps a good starting point would be making the NBN accessible in every circumstance because some people rely entirely on their home phone.

Until this is achieved it has become clear that a mobile phone is a necessity as it can be used at any time. In fact, to make a call to 000 you don’t even require a sim card or phone credit you only need mobile coverage which, according to the Australian Communications and Media Authority, is available to 99.5 per cent of Australia’s population.