Whither the pension once inflation goes down? 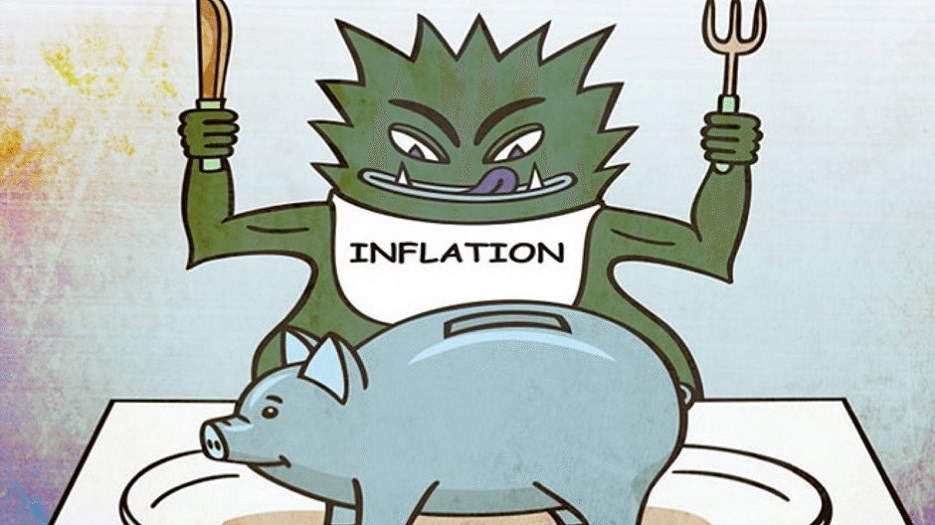 Whither the pension once inflation goes down?

THE cost of living is always going up, never down, right?

This also means that the pension, when it is indexed, doesn’t necessarily always go up.

The following pension indexation in that year (in September) produced an increase of zero per cent. Nada. Zilch.

When inflation goes down, the pension doesn’t go down. This is good. But neither does it go up.

And there’s another nasty hiding under the grass.

The pension won’t go up until subsequent inflation catches up with the inflation level just before inflation went down.

The September 2020 pension indexation was followed by the March 2021 indexation. Inflation had more than caught up, so the pension went up again.

But it ain’t necessarily always so, especially when the causes of inflation are different from what they normally are.

And the inflation we have now is different.

Normally, inflation is caused by rising wages. People have more to spend. Demand for goods and services increases and so do prices.

This time round it’s not demand that’s gone up and caused inflation.

This time round it’s supply that has been squeezed.

Lockdowns in China have closed down manufacturing plants: less goods are coming through.

Floods in Australia have destroyed crops: less food is coming through.

The ban on Russian oil means less petrol and diesel are coming through.

These things have caused prices to skyrocket.

But they won’t keep skyrocketing.

China’s factories are re-opening and more goods will be produced, bringing down the price of those goods.

The food supply will increase. Vegies, fruits and food stuffs will fall in price.

Over time, the energy supply will sort itself out. Petrol and diesel will become cheaper.

That’s why this time inflation is different. Wages, the price of labour, never comes down, but the prices for goods and services do.

Food prices have gone up by 6 per cent over the last twelve months, transport by 13 per cent and household goods by more than 6 per cent.

That was until the end of June.

The Melbourne Institute’s inflation indicator suggests that in July alone prices went up by another 1.2 per cent for the month.

Meanwhile, wages remain stagnant and are not causing inflation.

So, once supply problems are sorted out, it is very plausible that the CPI will drop by six per cent or more.

During all that time pension indexation will not produce pension increases. This could easily be for a year or longer.

But the good thing is that your pension will continue to be paid as if prices were still high during all that time.

There isn’t more money in your pocket but you do have more purchasing power.