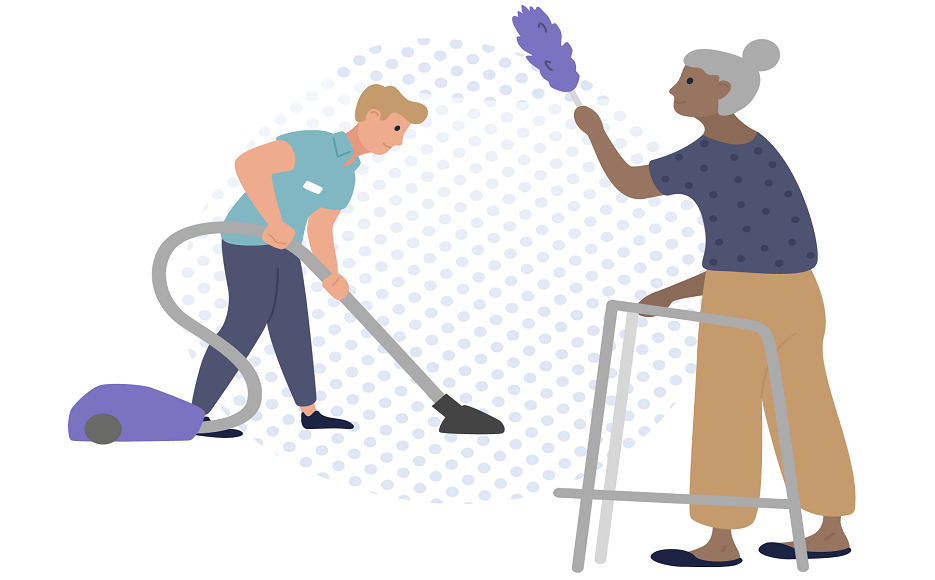 IN aged care, there are currently two home care programs in Australia.

One is the Home Care Packages (HCPs) program and supports about 100,000 people, with as many people waiting for support.

The other is the Commonwealth Home Support Program (CHSP), which supports more than 800,000 people. It has no waiting list.

The Government wants to turn these two programs into one. On the face of it, it would make sense to start running the problem-plagued HCPs program like the overall problem-free Commonwealth Home Support Program.

One of the main problems plaguing the HCPs program is that people get a set amount allotted according to one of four levels of care.  Out of that money, HCP providers bill you for administration costs. They get taken out first. Whatever is left over can then be spent on wages for care staff to come out to you.

This means that in many cases people are not getting enough care.

If the Government wants to turn these two programs into one, the first thing to do would be to fund Home Care Packages the way care is funded under the other program, the CHSP.

This would mean requiring providers to provide actual care first and what’s left over can go towards administration costs.

The second thing to do is to put local not-for-profit organisations in charge of home care. They could contract some, or even a lot of things out to for-profit companies, but a for-profit company is always putting profit first.

This is why the HCPs program has such a problem with admin cost blow-outs and the CHSP doesn’t.

Keep it local. Keep it not-for-profit as much as possible. And don’t give people receiving care a budget and expect them to work out how to get the care they need.