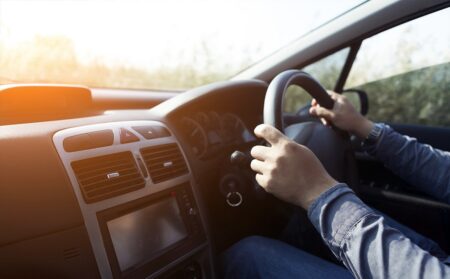 The trouble with car safety is that newer models are safer but of course they cost more. However, some car models like the Toyota Camry have 5-star safety ratings on 2011 models. So, you don’t need to purchase a brand new car to drive the safest car.

The latest used car safety ratings were released in early October as part of the NSW Government’s road safety campaign ‘Towards Zero’ that has the ultimate goal of achieving zero deaths and serious injuries on NSW roads.

You can click here to access the 2021 Used Car Safety Ratings Brochure that rates the safety of used cars on a one-to-five star scale based on the latest world crash statistics.

If you’re thinking of buying a car, it may also be worth keeping in mind that Australia is being urged to slash greenhouse gas emissions by 2030. New analysis shows that Australia is very far away from achieving its carbon emissions reduction targets. Reports suggest Australia will need to increase the capacity of renewable energy and improve uptake of electric vehicles to reach its targets.

The CEO of the Electric Vehicle Council, Behyad Jafari has said that to achieve net zero carbon emissions by 2050 all cars sold will need to be zero-emission vehicles no later than 2035. Taking into consideration the lifespan of modern cars, buying a relatively new fuel-powered car may come with additional costs as future Australian governments may introduce disincentives or penalties to get high carbon emitting cars off the road.

Jafari also said Australia is one of the few developed countries on earth without fuel efficiency standards, without these in place Australia has become “a global dumping ground for high-exhaust vehicles that can’t be shifted elsewhere”. This should be kept in mind if you come across a cheap, safe used car, it may be a big polluter that could cost you down the track.

At this point in time electric vehicles are very expensive but they may save you getting caught up in the Australian Government’s inevitable catching up of the nation’s electric vehicle industry.