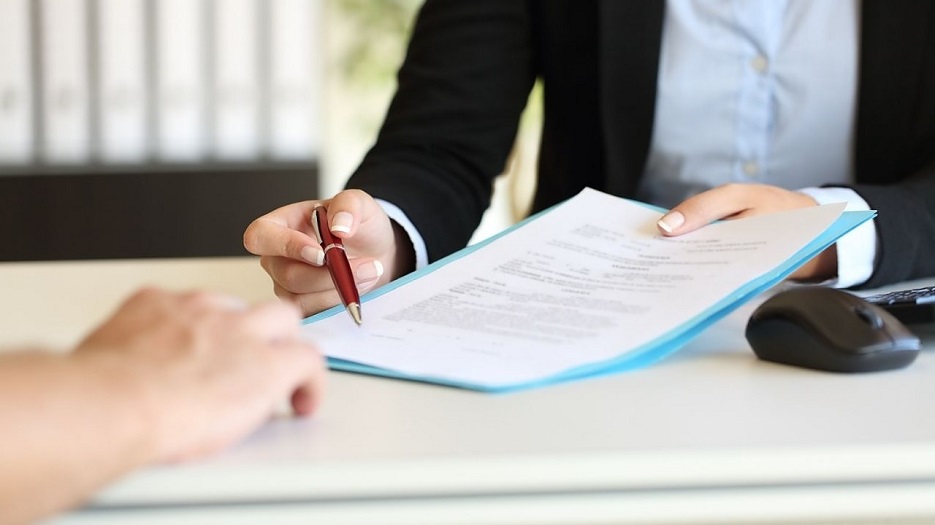 LAW firm Owen Hodge Lawyers has done a survey and found nine out of ten Australians believe having a will is important, but four out of ten still don’t have a will.

Obviously, Owen Hodge Lawyers are pushing a barrow here in wanting all those that don’t have a will to make one, preferably through them. Still, facts are facts.

The survey also showed that of those who do have a will, more than half reported that it wasn’t up to date. In every age group above 25, people were more likely to have an out-of-date will rather than an up-to-date will. This percentage actually grows rather than declines as people get older.

However, wills are not a set-and-forget process. Many people get a will and then don’t think about it again. The reality is, that an outdated will is about as good as not having a will at all. A will must be regularly revised as life circumstances change. This includes when you’re buying or selling property or other assets, getting a divorce, having children, grandchildren, changes in your health circumstances, retirement or beneficiaries of wills passing away.