Tomorrow’s Budget: the quiet before the storm of the May Budget? 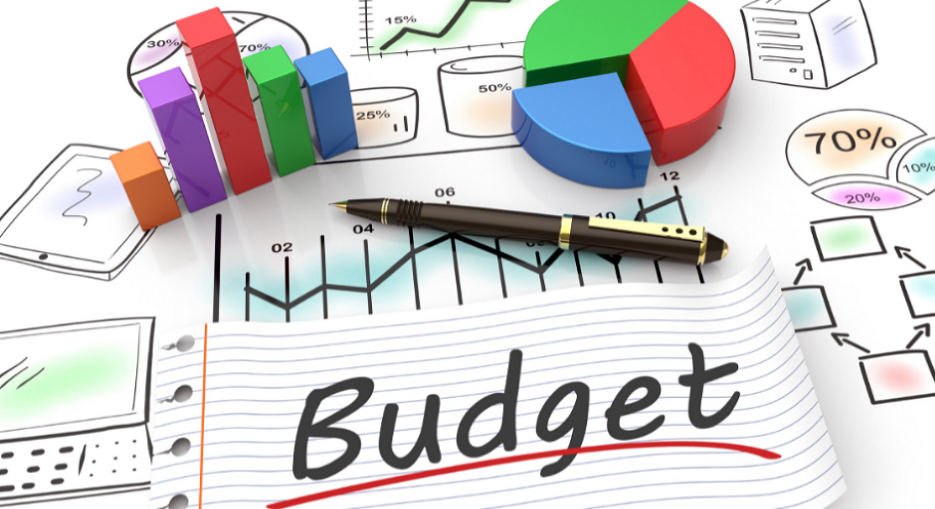 Tomorrow’s Budget: the quiet before the storm of the May Budget?

TOMORROW’s keenly awaited federal Budget will necessarily be a let-down for those who expect solutions for the burning issues needing urgent attention. It’s likely to be a bland affair, an interim Budget, in which the new Government sets out how it will meet its election commitments.

Today’s urgent burning issues, which will have to wait until the May Budget in a little over six months’ time, fall into three categories.

First, the Budget is $900 billion in the red. Tomorrow’s Budget measures will be aimed at not increasing Government debt any further, rather than at actively reducing debt. Discounting debt by revenue windfalls from high commodity export prices and savings on social security expenditure, Australia is running $50 billion a year short. Anyone hoping for meaningful pensioner cost-of-living relief in tomorrow’s Budget or the May Budget is likely to be disappointed as it would add to debt.

Second, tomorrow’s Budget will be aimed at not doing anything that will increase the rate of inflation. Again, anyone hoping for meaningful pensioner cost-of-living relief in tomorrow’s Budget or the May Budget is likely to be disappointed as more money in pensioners’ pockets would be inflationary. The Budget in May next year will be similarly framed with regard to inflation: inflation rates across the developed world are much higher than in Australia. Inflation being a global problem, it is unlikely to be tamed in six months’ time.

Third, the Albanese Government has signalled it wants wages to rise. While this is not something that can be achieved overnight, legislation is soon to be introduced to give workers more negotiating power. Wages rises are dependent on productivity increases, which in turn will increase Government tax revenue to pay for some big ticket reforms.

Incidentally, wage rises are important for the pension. One of the three pension indexation mechanisms is the wages benchmark. This benchmark is the only thing that can increase the pension by more than inflation. It’s the only way a pensioner’s standard of living can be increased.

However, the big challenges in aged care and health to be funded through increased productivity and tax revenue are also very important for older people. It’s not yet clear exactly how much extra will be needed to implement the Aged Care Royal Commission recommendations, but aged care spending is forecast to expand by 5 per cent annually. Hospital spending is projected to rise by more than 6 per cent annually.

While tomorrow’s Budget is unlikely to sound revolutionary, don’t let that fool you. Big changes will be coming in May next year.