To vax or not to vax 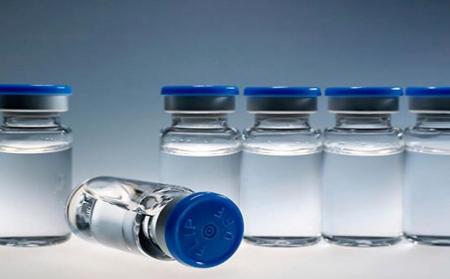 However, there is no scientific evidence that vaccines don’t do exactly what they are meant to do: protect people’s health.

Vaccinations save lives and have eradicated some of the world’s most dangerous diseases. Dr Nespolon, the President of the Royal Australian College of General Practitioners, describes vaccines as “one of the greatest success stories of modern medicine”.

It is very concerning therefore that members of the federal Parliament report having received hundreds of letters from anti-vaxxers claiming that a COVID-19 vaccine, which has not been developed as yet, would harm Australians.

Vaccinations generally protect individuals and entire societies. When enough people get vaccinated, it is less likely for a person to contract a dangerous disease. For example, polio is no longer a threat to societies that vaccinate.

When large numbers of people vaccinate, people who are too ill to get vaccinated are protected as the disease is not around and is less likely to be spread.

As anti-vaxxers are becoming more vocal, it is more important than ever that we keep working together to convince people not to turn their back on vaccinations.