The plan to build one million affordable homes! 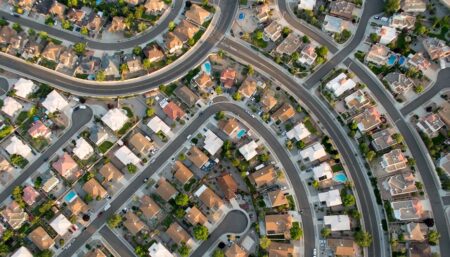 An Australian Greens proposal would see the creation of a ‘Federal Housing Trust’ that will construct one million homes through three types of targeted housing.

The first will construct 750,000 social housing dwellings, the second will build 125,000 new shared ownership homes that will offer first home buyers a new home for $300,000 and the third will construct 125,000 new public universally accessible rental properties.

In total, one million affordable and publicly owned homes would be created over the next 20 years, at a cost of over $23 billion over ten years, according to the independent Parliamentary Budget Office (PBO).

The Greens have said that if they win the balance of power in the next election, they will fight for the one million houses to be built. For this to happen, neither major party would win a majority of the available seats in the House of Representatives and would require Greens Members of Parliament to form a coalition government.

This happened in the 2010 election, when the two major parties were tied for 72 seats in the House of Representatives. This left the six elected independents with the task of forming coalitions with either major political party in order to create a government.

Although the Parliamentary Budget Office (PBO), which has independently costed the proposal, has put a few caveats on it, it’s refreshing to see a housing policy idea that looks outside the box with so many Australians who call a cardboard box home these days. The PBO’s costing can be found here.

According to the Australian Housing and Urban Research Institute, Australia requires more than 500,000 affordable dwellings to meet current demand. The current policy settings appear to be driving housing demand and house prices through the roof as investors take advantage of historically low interest rates, pushing ordinary Australians out of the housing market while waiting lists for social housing continue to rise.