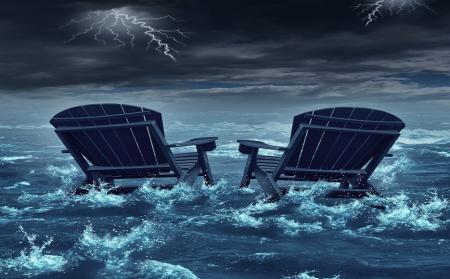 GOVERNMENTS, and the Australian Government is no exception, like to announce comprehensive root and branch reviews. But when on 27 September the federal Treasurer announced a review of the retirement income system, he avoided calling it comprehensive. Instead he called it “independent”.

The reason for avoidance of the term comprehensive to describe the review soon became clear. The Treasurer has ruled out for review all but one of the burning issues in retirement income policy.

Whether or not the value of the family home should be included in the Age Pension means test is out.

The pension eligibility age is out.

Compulsory superannuation contributions are out.

As a result, franking credits are also out.

Prof Deborah Ralston, the panel member who did the ruling out of the franking credits issue, was a spokesperson for the Alliance for a Fairer Retirement, which campaigned against the federal Opposition’s franking credits policy in the lead-up to the May 2019 election.

On 30 September 2019, Prof Ralston told the Australian: “I don’t see how it [the issue of excess franking credit refunds] fits in this particular review”. But in the lead-up to the May 2019 federal election she made the following public statement on the federal Opposition’s franking credits policy: “Any proposals that risk causing major upheaval for over a million people deserve careful considered study within an overall review of the Australian superannuation, taxation and retirement income systems.”

However, the main concern is how a review that according to the Treasurer “will look at the three pillars of the current retirement income system: the Age Pension, compulsory superannuation and voluntary savings” can in any way be meaningful without investigation of those four excluded issues.

It is tempting to welcome the exclusion from the review of the family home/Age Pension issue, the pension age issue and the exclusion of compulsory superannuation contributions issue. But a truly comprehensive and truly independent, non-partisan review conducted by a panel of unblemished credibility and reputation must include all those issues. Without them, this review will be a comprehensive failure.

A second significant concern is that the review panel appears to exclude anyone with even a hint of affinity with people on low incomes.