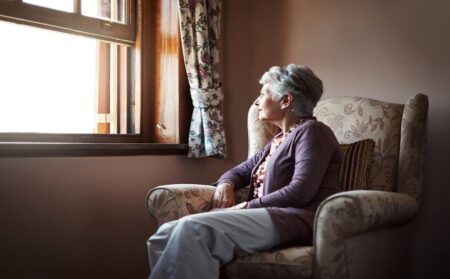 THE Aged Care Royal Commission recommended that the Australian Government get rid of the waiting list for Home Care Packages (HCPs) by 31 December 2021.

The Department of Health has now clarified how it is going to roll out a total of 101,000 new Home Care Packages (80,000 announced on Budget night plus 21,000 packages previously announced) to clear the waiting list.

37,000 level 3 packages will be rolled out to cover 34,283 people waiting. This covers current demand, but with a slender margin of 2,600 packages to meet new additional demand.

A similar thing will happen with level 2 packages. 36,000 will be rolled out to cover a level 2 waiting list of 35,230 people, a margin of 800 packages to meet new additional demand.

The Department’s estimate of new additional demand for level 2, 3 and 4 packages over the four years covered by May’s Budget is 3,400 packages, or 850 packages a year. This is scarcely believable.

But the Home Care Packages program will be flooded with 16,450 level 1 packages rolled out when a mere 3,384 people were waiting for a level 1 package on 31 December 2020!

As the Department stated during a Senate Estimates Committee hearing: “For level 1, we are actually projecting that we will need less than what we had previously predicted because most people will be getting their approved level package. A lot of the level 1s are usually used for interims”.

In other words, the Department is roughly meeting current demand, but new additional demand will be given level 1 interims. Recipients will then be on the waiting list for a higher level package.

CPSA believes that it is unlikely even current demand will be met, because to do that, you need $7.9 billion over four years, not the $6.5 billion the Government has allocated.