The future of your super starts on 1 November 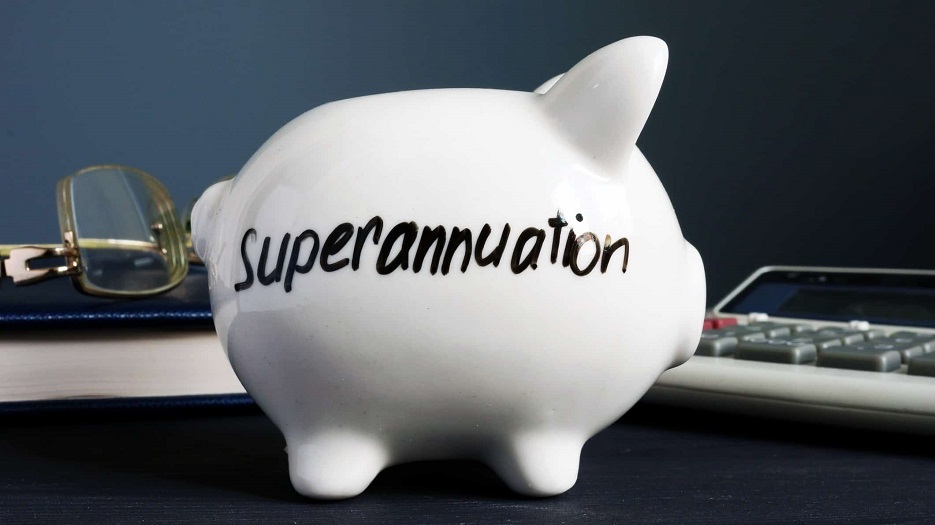 The future of your super starts on 1 November

The Your Future Your Super bill was passed into law on 22 June meaning that there will be changes to the superannuation industry.

Unfortunately, the stapling won’t address people who currently have multiple super accounts and won’t do people any favours if they are stapled to a poor performing fund.

On the topic of performance, the Your Future Your Super reforms aim to address the problem of underperforming funds by having the regulator conduct annual objective performance tests. From 1 July, funds that fail the performance test must inform their members of its underperformance by 1 October and provide members with the tools necessary to switch funds.

However, the onus is still on individuals to firstly understand what it means that their fund is underperforming and will leave it up to them to initiate the switching of super funds.

Also from 1 July, the Superannuation Guarantee (SG), which is the minimum percentage of an employee’s salary an employer must pay to their workers’ super funds, will be increased from 9.5 per cent to 10 per cent. The SG is legislated to rise by 0.5 per cent every year for the next four years until reaching 12 per cent on 1 July 2025.

The amount of super savings that can be transferred into a retirement pension will also increase from $1.6 million to $1.7 million.