Term deposits on the move: get the highest, shortest 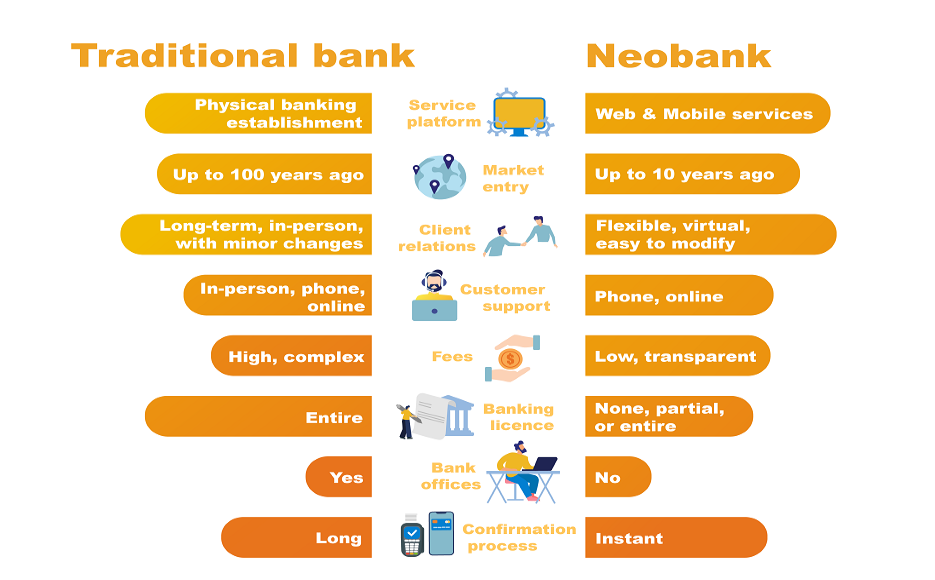 Term deposits on the move: get the highest, shortest

FOLLOWING the Reserve Bank’s July decision to raise the cash rate to 1.35 per cent, many financial institutions have increased their term deposit rates.

Using an annual term deposit as our example:

If you can, give the Big Four, Commonwealth, NAB, Westpac and ANZ a miss. At the time of writing, the Big Four still abuse customer loyalty and continue to pay below-par rates. NAB, ANZ and Westpac pay 2.5 per cent. The Commonwealth continues to offer 1.25 per cent. It’s more than they used to, but it falls well short of the rates you can get elsewhere.

Some of these names may be unfamiliar, but these are all licensed financial institutions, and the $250,000 Government guarantee in case of default applies to all of them.

You should do your own research before making a decision about which bank you will deposit your money with. You could do this online using this comprehensive comparison tool, but there are many others, and they are not hard to find.

It’s clear that many banks are now passing on the Reserve Bank rate hike to their term deposit customers in full or close to it. This is unusual and goes to show that competition among banks for deposits has increased since the day when the big four banks ruled the roost.

The big four are still taking advantage of reluctance on the part of mainly older customers to get their term deposits online.

Term deposits are very straightforward financial products. The highest rate is what you should take.

It is also important to realise that there are probably quite a few more rate rises in the pipeline. These too will cause term deposit rates to rise. It is therefore very important to not tie up your savings in a term deposit for too long.

It might be an idea to also look at 3-month term deposits. The interest rate will be lower, but there’s also a likelihood that after three months term deposit rates have gone up significantly.

Finally, we’re a long way off from term deposit rates topping the inflation rate. If you sign up for a term deposit, even at a top rate, you’re still signing up to lose money.