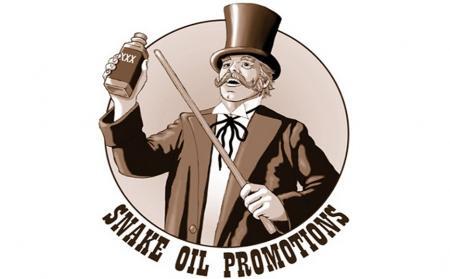 THE AGE newspaper reports that the aged care sector is banding together for “a massive PR campaign” to “change the conversation” about aged care and “win the hearts and minds of middle Australia”.

The rest of Australia doesn’t matter, apparently. Just the middle will do.

The cost of this campaign is not known and the sector isn’t saying. That’s par for the course, because the sector is very stingy with useful information. How much nursing homes spend on staffing and how many staff they put on is a deep secret, for example.

The aged care sector has never understood that the best way to “win the hearts and minds of middle Australia” and Australians on the margins is to do a good job.

If as a sector you don’t receive enough funding to do a good job, the answer is not to pretend you are doing a good job and at the same time ask for more money.

The best strategy for the sector would be to argue it isn’t doing a good job because it doesn’t get enough money to adequately staff nursing homes.

That’s how to “win the hearts and minds of middle Australia”.

The Australian Government has been putting plenty of money into residential aged care to help it cope with the COVID-19 pandemic. It did so after the sector argued it wasn’t equipped to deal with the pandemic.

To “win the hearts and minds of middle Australia” all the sector needs to do is tell the truth: nursing homes are generally bad places to live in, and this can only be improved by more money, but money for more and better-paid, better-qualified staff.

Everyone agrees with that, not just the “middle”.