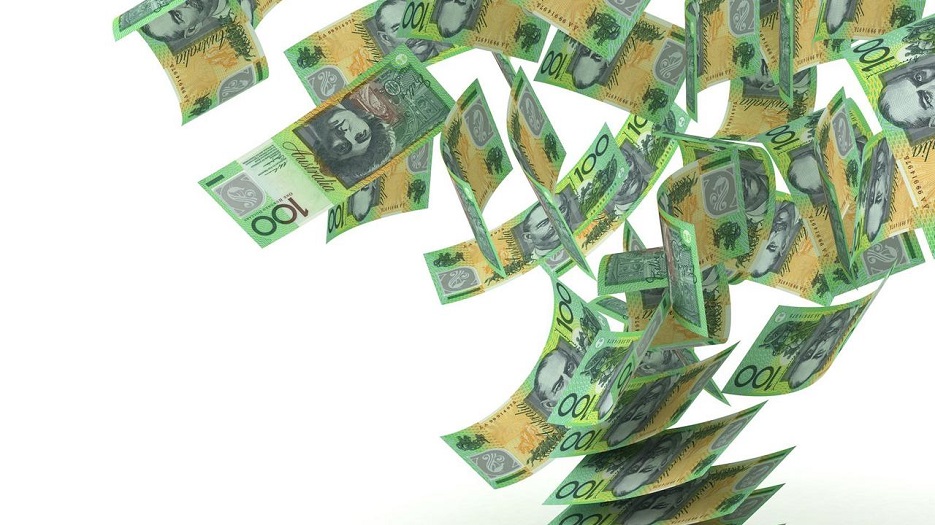 THEY keep changing the rules! It is an often-heard lament by people who take their superannuation seriously.

Obviously, this lament tends to be heard most when a rule change takes away a benefit or advantage, not when it grants one.

The imposition of a $1.6 million cap on money that could be put in a superannuation pension account was received by howls of indignation, generally from people who were rich enough to put more than $1.6 million in their tax-free super pension account.

But nobody complained in 2007, when super pension accounts were made tax-free.

Australia’s superannuation system is thirty years old. Arguably, it is in a midlife crisis, and some major policy interventions are necessary.

Number one among those is to more closely define the purpose of superannuation. All other superannuation policy changes will flow from resolving this issue.

As Stephen Jones, the Minister for Superannuation, quite rightly put it in a major speech this week: No other foundational public policy has existed for thirty years without a clear and shared understanding of its objective. He mentions Medicare to illustrate the point.

Currently, all we have in the way of a purpose of superannuation is what’s called the ‘sole purpose test’, which says that everything a superannuation fund does must be in the best financial interests of its members.

Superannuation funds interpret this as maximising return on funds under their management.

While this is certainly part of the purpose of superannuation, more important than the maximisation of investment returns is what’s to be done with them once fund members reach retirement.

Currently, super funds will transfer member balances from their saving (or accumulation) account to a pension account and tell them how they can get money out. There’s no advice or help as to how much, how often and how long the balance in their pension account might last.

Another problem is that super funds will not suggest to members who have reached the age at which they can withdraw money from their super to move their balances from their taxed savings (accumulation) account to a tax-free pension account.

This points to superannuation problem number three: it is in the interest of superannuation funds, which for thirty years have focussed solely on maximising returns on investment, to not encourage their members to use their retirement savings to maximise their quality of life in retirement and get the best use out of them.

So, definition of purpose, retirement income focus and super fund architecture are the three big issues in superannuation in need of urgent attention.

The focus of the changes will be to reign in superannuation tax breaks for the rich, not just the super-rich but also the rich who may not regard themselves as rich.

This is what the Minister had to say about tax and super:
…, we have 32 self-managed super funds with more than $100 million in assets.

The largest self-managed super fund has over $400 million in assets. If the objective of super is to provide a tax-preferred means for estate planning, you could say it is doing its job.

I celebrate success, but the concessional taxation of funds like these has a real cost to the Budget which needs to be considered.

The Association of Superannuation Funds of Australia has also identified

Other voices emerging in this debate are more unexpected. For example, the Self-Managed Super Funds Association acknowledges the need to examine this issue.

With an objective that is settled, we can talk sensibly about tax. Those who support the status quo will need to demonstrate how concessional tax arrangements for high balance super funds meet the common objective.

Seems reasonable enough but strap yourself in for a bumpy ride.